Homa Bay governor Gladys Wanga has been dealt a major blow after the High Court ordered a recount of votes in seven constituencies following a petition by Evans Kidero. 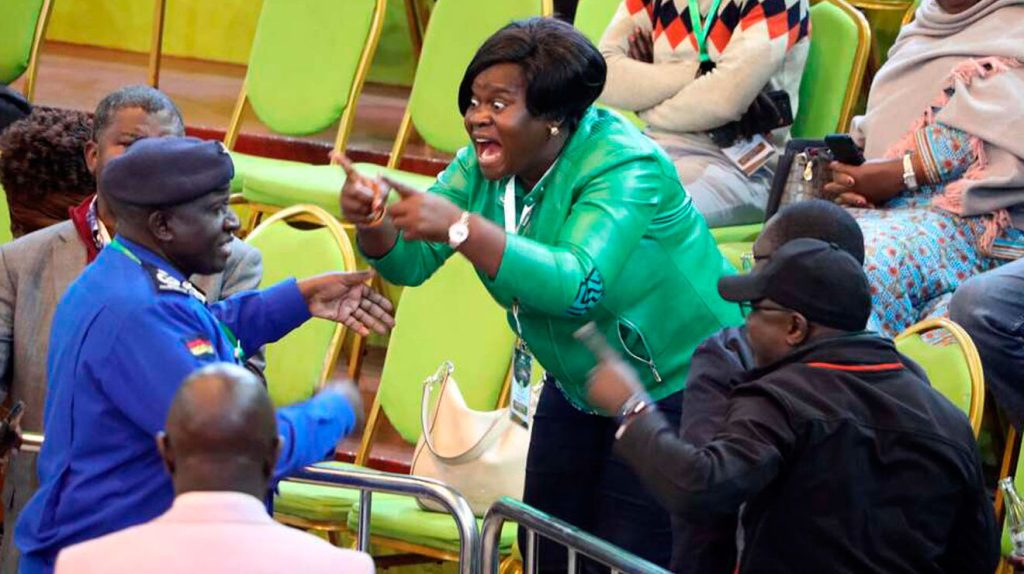 In his petition challenging Wanga’s win, Kidero had cited massive irregularities in forms 34As, 37Bs and 37C in the seven constituencies.

Making the order for a recount, Justice Roselyne Aburili said the former Nairobi governor had proved a prima facie case to warrant the recount of votes and scrutiny of IEBC results forms.

“I find that the petitioners (Kidero and his deputy Elijah Odondi) have laid a prima facie and sufficient basis to warrant scrutiny and recount. I find that the petitioners have laid a sound basis to the effect that Forms 37 A, Forms 37B and Form 37C should be scrutinised. Likewise, the scrutiny and verification of the KIEMs kits data used in the August 9, 2022 Gubernatorial election in Homabay County,” Judge Aburili ordered as reported by K24.
Justice Aburili directed that the recount be supervised by the Deputy Registrar of Homa Bay High Court in the presence of agents of the parties involved and IEBC officials.

“A report thereto shall be filed by the Deputy Registrar as soon as possible and parties shall be allowed to submit on the same finding during the hearing of the main petition,” Justice Aburili ordered.
Consequently, votes and scrutiny will be recounted in Kasipul, Rangwe, Suba South, Kabondo Kasipul, Ndhiwa, Suba North and Homa Bay town constituencies.

“The win was illegitimate, violence was emitted to our people, form 37As were changed from the original ones,” Kidero explained.
He further refuted the results that the Homa Bay County IEBC returning officer, Fredrick Apopa, announced.

Kidero said that in Mfangano, Rusinga, Kabondo, Kasipul and Ndhiwa, the figures were changed, while in Kochia, unknown people sneaked in a form and forced the returning officer to sign it after taking the original form.

Kidero claimed a case over the same was reported at Rangwe Police station, but no action was taken.