Pritty Vishy, the ex-girlfriend of Stivo Simple Boy, has lost interest in gospel musician Daddy Owen because of his stern personality. 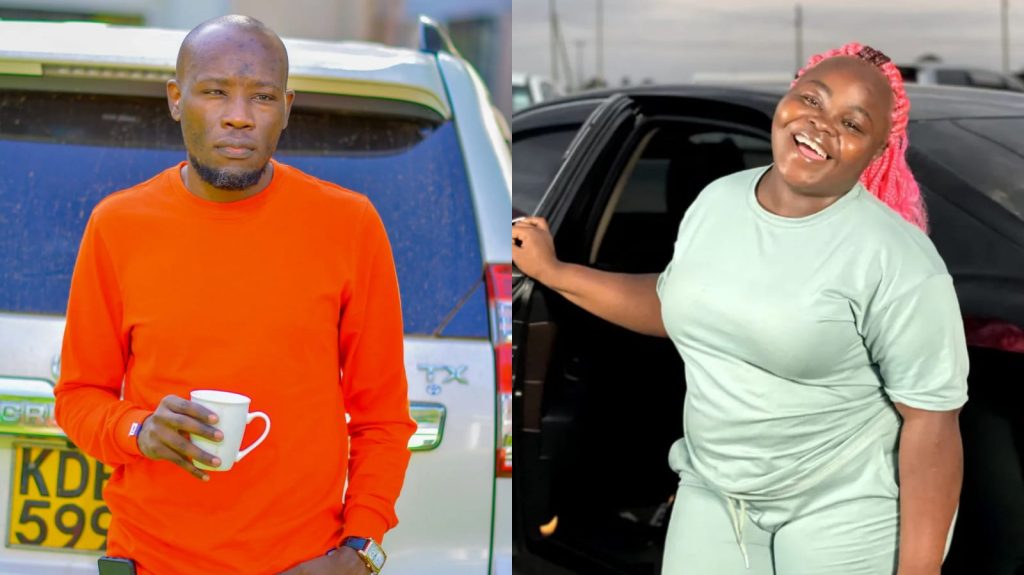 The Mbona hitmaker listed all the characteristics his future wife should possess, such as being a country girl.

Vishy decided to try her luck after learning about the veteran gospel musician’s need for wife entries and posted on social media:

In contrast, Owen graciously declined the YouTuber’s shot and invited her to join the long list of hopefuls instead

Owen went on to say that he was not interested in marrying a woman who was active on TikTok and did not speak English well.

Vishi declined since she couldn’t fulfill the two requirements.

Along with withdrawing her attention, she declared that she was no longer drawn to Owen.

The gospel singer’s requests, in the author’s opinion, were not reasonable.

She advised him to search for a wife in Uganda, pointing out that only women from the neighboring nation could pass the TikTok and English proficiency examinations.