When her life was falling apart in 2017, if you had told Eunice Otieng that one day she would be a landlord, she would have advised you to pinch yourself back to reality.

She was facing a number of difficulties at the time; her husband, who she had been financially supporting, had left her for another woman, leaving her with substantial loans to pay back. 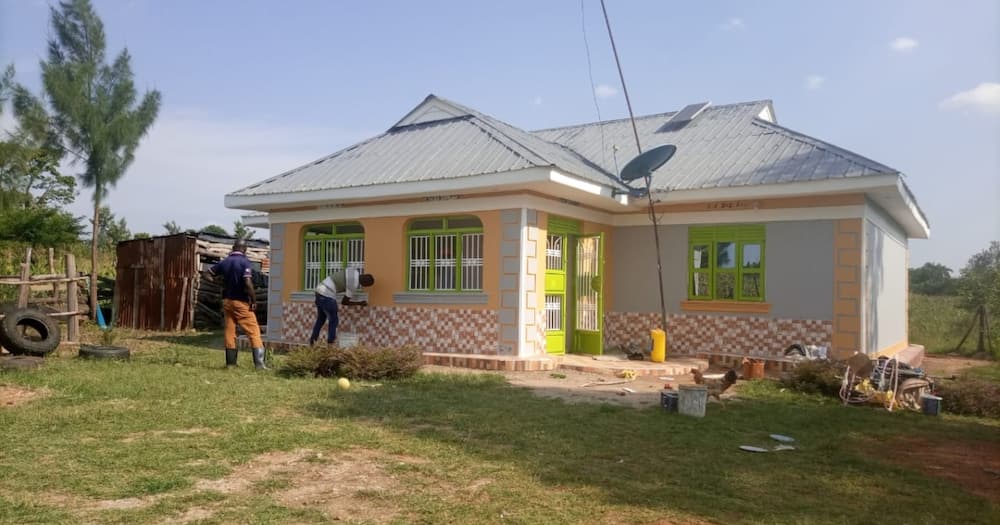 The mother of a baby girl revealed to TUKO how she and her daughter ended themselves homeless after their landlord forcibly evicted them due to months-long rent arrears.

Otieng, a nurse by profession, claimed that being the strong lady that she is, she made the decision to pick up the pieces and start over.

“I almost ran mad with my small salary. I had no option but to think about how to start life from zeros. I had a motorcycle which I took and I started boda boda job,” she said. 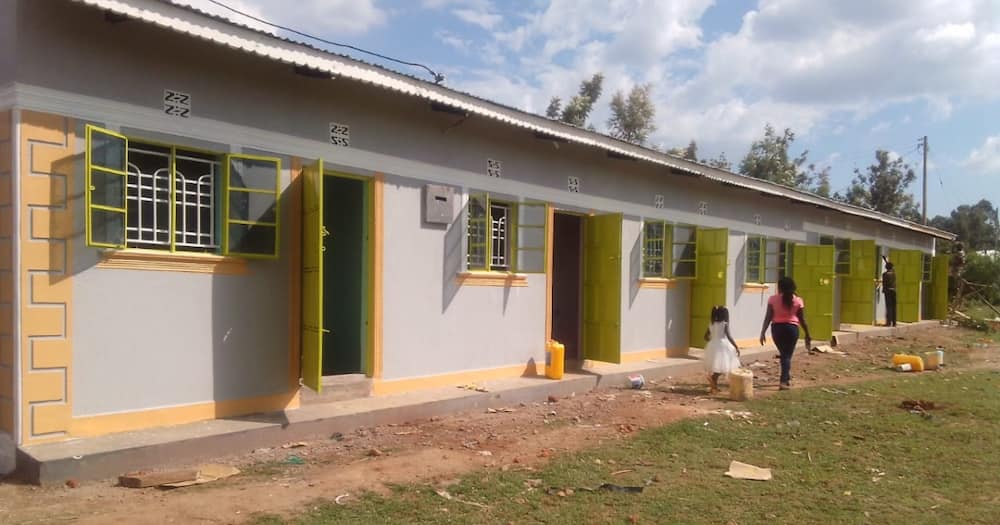 Being that her salary as a nurse was going into the repayment of the loans that she took for her ex-spouse, she did night shifts and so during the day, she hustled as a boda boda rider.

She saved a sum of KSh 26,000 and started a small business in 2018. Since she had a piece of land that she had bought before marriage, she started building her house.

“I decided that I will work hard for my baby to get the best. I think I was working hard with a lot of anger to change my life. That’s why I was able to finish the house,” Otieng said.

She also had savings for her baby and she decided to use them to build the rentals which she recently finished.

The hardworking Busia woman said she gifted her five-year-old daughter the rentals to heal the pain they went through when the landlord closed their house due to rent arrears.

“I gifted her the houses to wipe the tears we cried when the landlord was locking our house. I vowed to make her a landlady at this tender age,” she said.