Winnie Odinga, Raila Odinga’s daughter, has announced resignation after getting into a fight with some of the main figures in the Azimio la Umoja – One Kenya alliance. 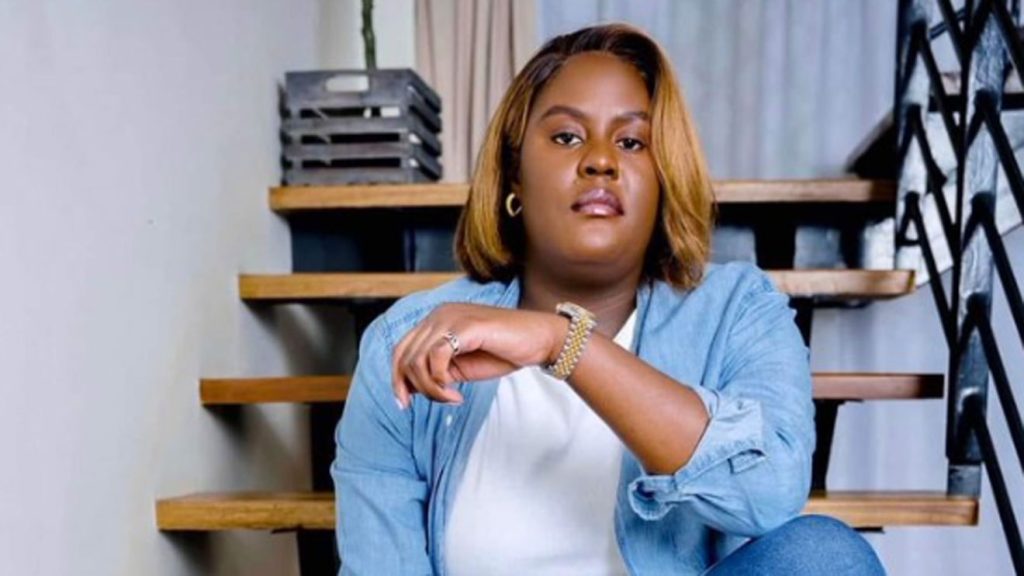 After going silent for almost a month, Winnie announced her retirement on social media.

Through a post on Instagram Stories, Raila’s daughter uploaded a snapshot of herself holding a glass and expressed how much she was enjoying her retirement. 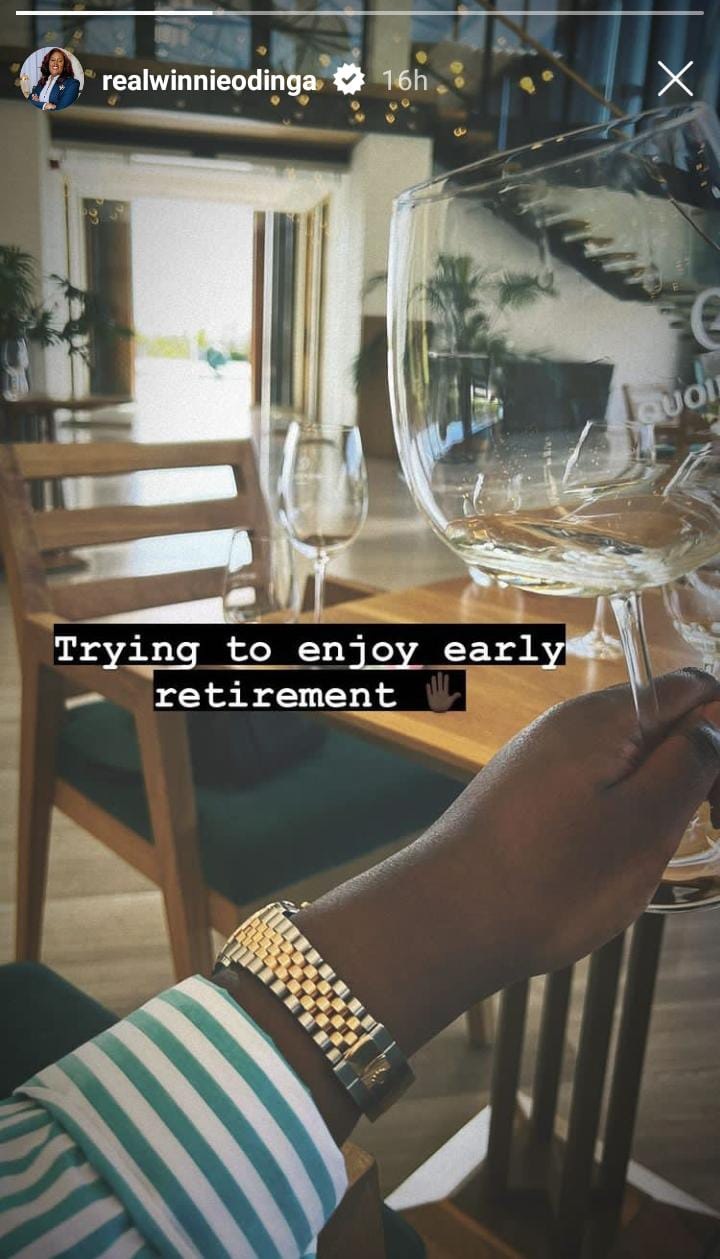 Apart from Kipkorir, she also savagely slammed Kenya Kwanza’s Farouk Kibet, Emmanuel Talam and Dennis Itumbi saying she would rather sleep with a horse than marry any of them.

Raila’s daughter was responding to a social media user identified as Okworo Okworo, who suggested that her State House wedding dream is valid if she chooses to marry Farouk Kibet, Emmanuel Talam or Dennis Itumbi.

Winnie later came out to announce that her Twitter account had been hacked after her tirade of abuse.

“Twitter hacked. Got it back. Everyone can take it easy now,” Winnie Odinga tweeted before her account went offline.

However, Azimio blogger Lord Abraham Mutai claimed that Winnie’s Twitter was not hacked but she deliberately deactivated it after coming under fire over her tweets.

“That entitled arrogant brat Winnie Odinga now claims account was hacked. Stupid. We have witnesses. Videos. Pictures. Evidence of how your abrasiveness, arrogance and intimidation made everyone afraid of you. We won’t hesitate to share. You are cancer on your Father’s legacy,” Mutai tweeted.