Despite the hard economic times caused by the Ukraine-Russia war, some people have had the good fortune to find happiness in various form this year.

It is safe to say that a few people have had success to show for the year, from landing new jobs to reuniting with loved ones to welcoming new family members.

Wahu, Milly WaJesus, Nadia Mukami, and Grace Ekirapa feature on our long list of celebrities who welcomed newborns into their families.

In this article, we take a look at the celebrities who have crowned their 2022 with the gift of a new born.

The happy couple was blessed with a third girl child with as seen in a very emotional video when emotional Wahu carried the bundle of joy for the first time.

‘Shiru is healthy, beautiful and very alert”,The father of girls described the moment.

The comic duo was blessed with their second son Toria a name that according to Njugush, means a conqueror. 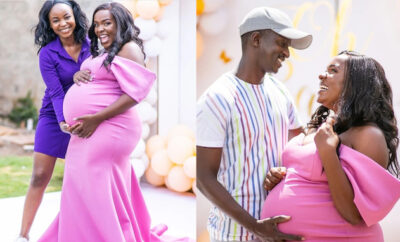 Baby Toria was born in September.

The 10 over 10 show tv presenter and girlfriend Ivy Namu were blessed with a bouncing baby girl in September. 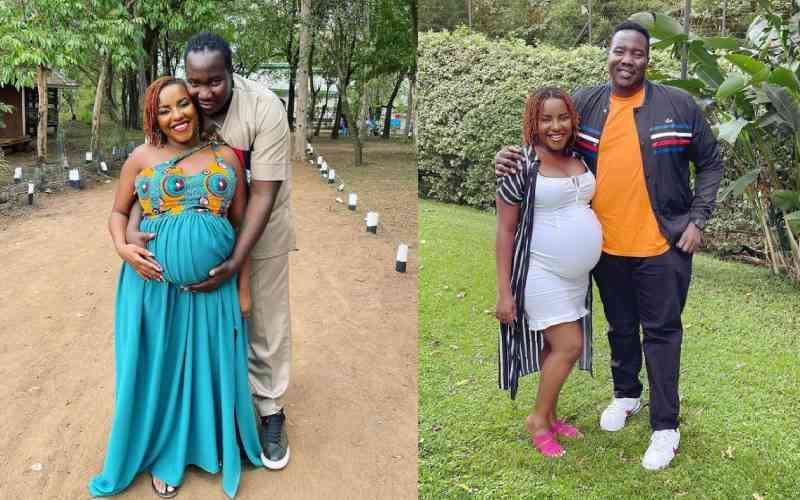 The unexpected reveal of the two actors being an item followed by a pregnancy announcement resulted into the birth of their little bundle in June. “Great news!!! Baby is finally Here!!!We give thanks to God for a safe delivery…” The post read.

The 21 year-old content creator gave birth in May to their beautiful baby Astra alongside her long-term boyfriend Baha in May.

The two announced the results in their YouTube channel and gave their fans an exclusive on the same.

The baby girl was born in May.

The two adorable artists welcomed their bouncing baby girl in April and revealed the beautiful face of their baby Jasmine Ariah Lenguro Tokodi on 11th October.

Baby Jasmine(means a gift from God) was born in April.

The content creators were blessed with a beautiful baby girl in a candid Instagram post urging their insta family to help them welcome their new blessing.

Baby Princess was born in April becoming a baby sister to their first born son Taji.

The two musicians received their chunk of happiness in March .

Announcing it in The IG page the singer described the feeling as unbelievable in caption.

List of Top 10 Richest Kalenjins And Their Businesses in 2022

Made in Africa: Details of smartphones made in Rwanda; see how much they cost