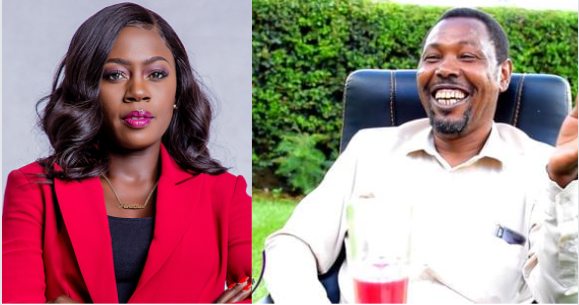 In a post, she informed Omosh that many Kenyans were also having trouble making ends meet during these challenging economic times.

“Omosh, do you know 70% of Kenyans can survive on their monthly salaries? People are just putting their heads on top of the water wasizame?” she said.

Despite numerous prior attempts by well-wishers, Akothee also promised to assist the actor.

Omosh denied allegations made on news blogs that he was dealing with depression.

“I am going through a lot, I don’t know if it is depression or what is happening in my life. I had been called for some jobs but they did not work, so I am stranded. I have lost everything in my life, my wife and everything is gone,” Mpasho quoted Omosh.

The former actor claims, however, that because of his prior difficulties, bloggers have found him to be an easy target.