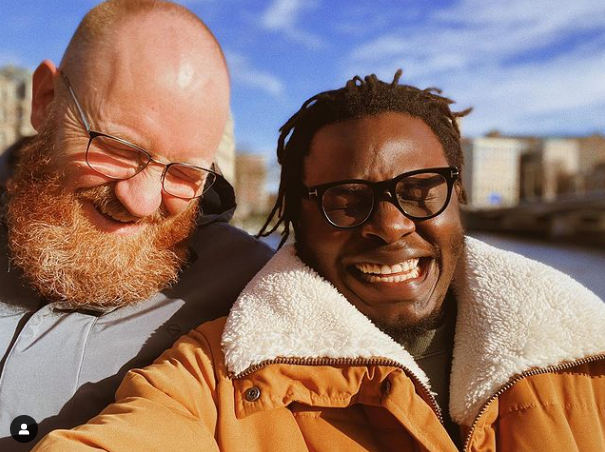 Based in Amsterdam, Netherlands, Miami took to social media to shower her husband with love, saying they were marking two years since tying the knot.

Miami admitted that Patrick makes him happy even during his darkest days. 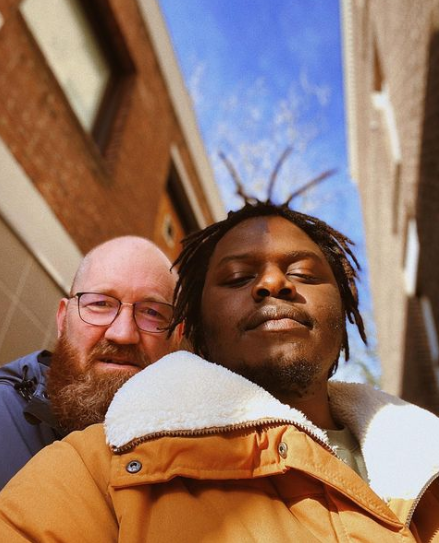 He shared a photo laughing heartily at the camera as his bearded, mzungu husband could be seen in the background.

Miami further asserted that he was jealous and would not share Patrick with anyone.

“He makes me laugh like this every single day. Yes, even on the worst ones. No. we can’t share. We got married two years ago today. I need time to slow down,” he wrote. 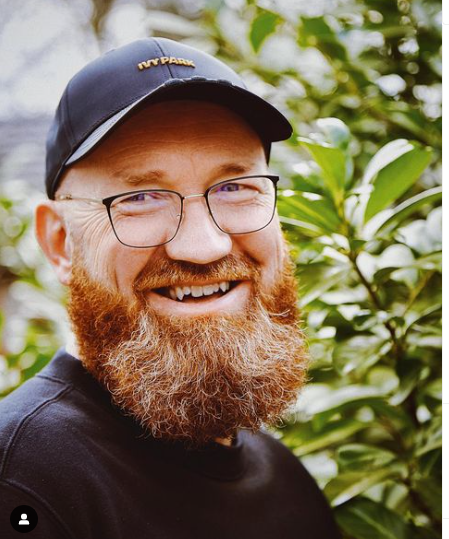 Miami later shared another post of Patrick’s romantic act as they celebrated their anniversary. His husband decided to give him 24 white roses and a single red rose for the next month.

@leelee.love13: “This makes my heart happy for you! Congratulations love.”

@missnerima: “Happy anniversary to you, Silas, and your personal person. May the belly deep, face contorting laughter continue!”

@fiarce_foxyofficial: “Happy anniversary, to many more.”

@shi_mungai: “Oh a very happy anniversary to you both!” 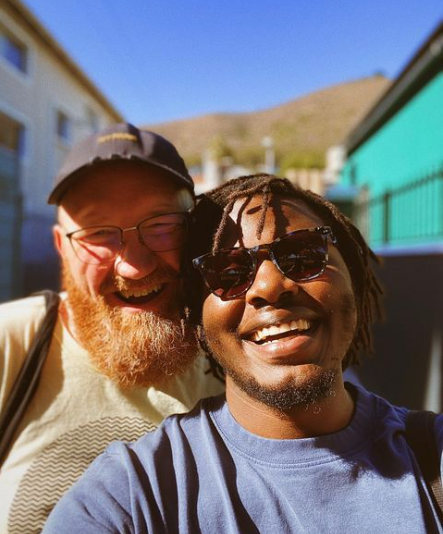 Miami confirmed he was gay in 2020 while revealing that he had married Patrick.

“I met and married someone just under a year ago. He’s got all the things: kindness, courage, honesty but, while this is all fine and great, that’s not why I married him. Neither of us believed in marriage. We still do not.

But after months of us looking at the options for what companionship could look like, especially seeing as travel is not exactly easy for us, we settled on going for it. We maintain an ethically polyamorous situation because monogamy gives us both migraines,” Miami wrote.

Take a look at the Couple’s lovely photos below: 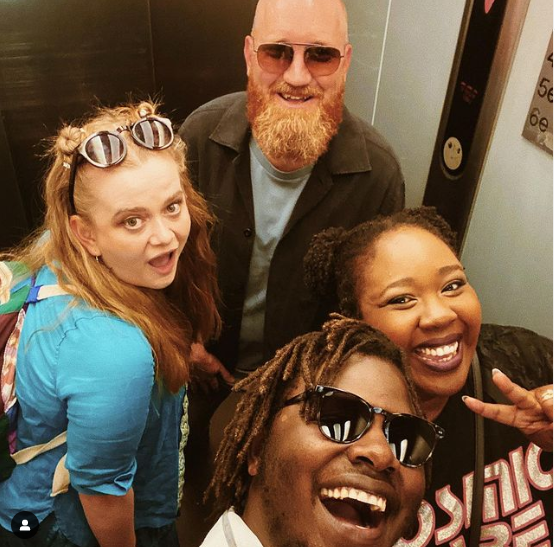 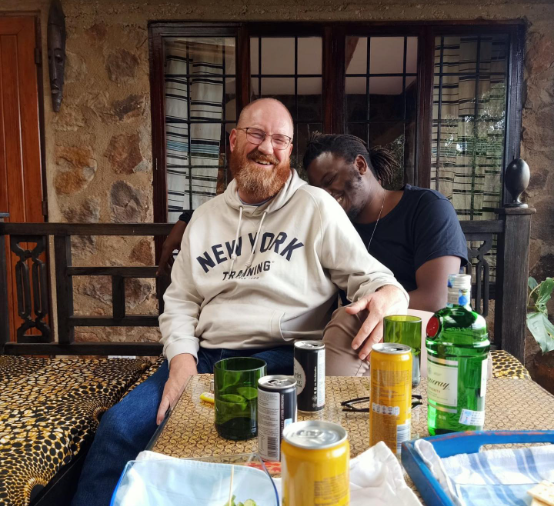