Peter Maina has graced the living rooms of Kenyans every Sunday as Mzee Mwamba on the Citizen TV show Mother-in-Law for a whopping 14 years.

It is an opportunity that came to the 68-year-old alumnus of Dagoretti High School in 2008 at a time he had hung his boots from acting. 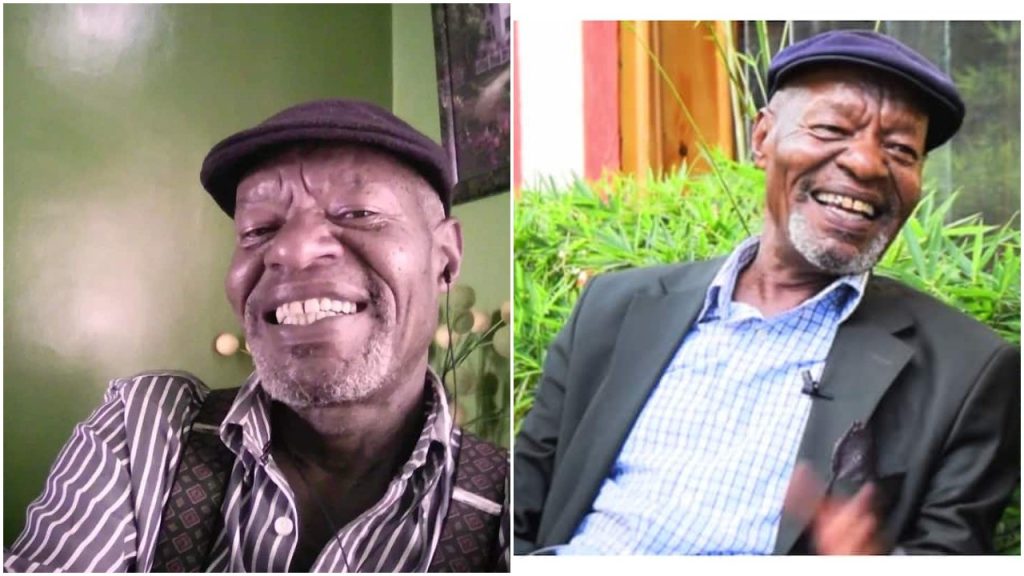 He started acting in primary school at Morison School, Bahati in Nairobi.

A part from Mother-in-Law, Mwamba who started serious acting in mid 1980s has also acted in plays like Mama Benga, Pambazuko and Naomi among others.

Speaking on Kamuhunjia, Mwamba disclosed that a friend approached and told him that there were auditions for a new show starting on Citizen TV and he wanted to borrow KSh 100 to go try out.

“I figured that instead of lending him the money I could as well accompany him for the sake, so I closed shop and went to the auditions,” he remembered nostalgically.

When they got there, he was shocked to learn that he had already been picked as one of the cast members, which opened a new chapter in his life.

The new role brought back memories of his heydays when he acted in controversial productions with the late “Whispers” Wahome Mutahi during the Moi era.

Mwamba, who was born in Nairobi’s Ziwani estate, disclosed that his earliest go at acting was in 1964 while he was a Class Four student in primary school.

As it happened, he was chosen to act in a play staged before the then-area Member of Parliament, Mwai Kibaki, who would years later, became Kenya’s third president.

“My father would always complain that I spend more time being a comedian in school instead of taking my studies seriously,” he recalled.

It was a passion that would grow into a career as he became a mainstay figure in TV productions by the late Hillary Ng’weno.

After a while, Mwamba figured that he needed to do something else because the shows were not paying much, so he started a business in making aluminium doors and windows.

Most of those who’ve followed the show for over 10 years must have concluded that the cast members are rich by now.

However, Mwamba disputes the idea adding that acting in Kenya only gives one a name but little in the way of wealth compared to their counterparts in music.

He says that the country’s leadership should appreciate rather than stifle the film industry as it needs to grow and provide more employment opportunities.

“We are selling Kenya to the outside world, so the government should reduce the punitive taxes imposed on the film industry,” he noted.

Perhaps, the one thing that bothers the thespian so much is the manner in which many of his colleagues were in the game for many years but died as paupers. 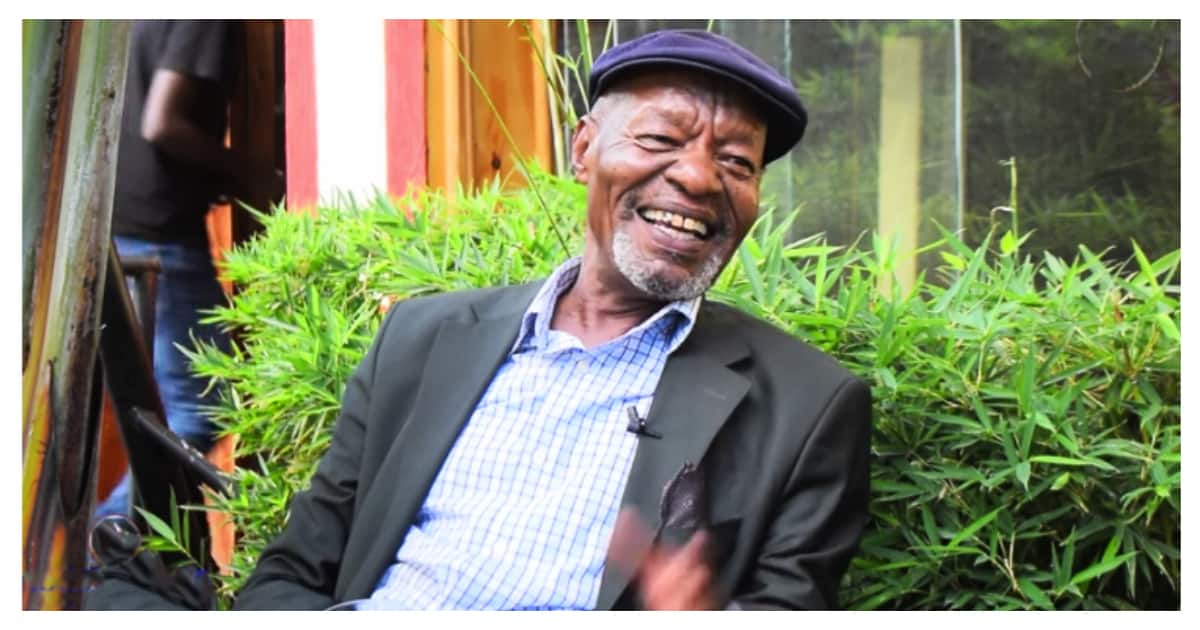 He gave the sad example of Mzee Ojwang who died poor despite decades of being a celebrated comedian who even entertained presidents.

“Give me my flowers when I can see and smell them. Don’t wait for me to be inside a coffin then bring me flowers because I won’t see them,” he stated.

Mwamba is married to Alice Wachuka and together they’ve been blessed with several daughters, with the firstborn aged 41 and the lastborn being 30.

Mwamba’s other bone of contention is the manner in which the industry is run as there seem to be no clear guidelines on matters of remuneration and the signing of contracts.

His sentiments add to what his Mother-in-Law co-actress Elizabeth Wanjiru aka Charity Mwamba said a few weeks ago regarding the lack of proper documentation.

Charity expressed disappointment in the fact that she has been on the show for over 13 years without a contract, and spirited efforts to have the document haven’t been fruitful.

She added that the lack of paperwork has led to them suffering constant salary cuts and changes yet they can’t do much to change things.

Eric Omondi reveals his girlfriend dumped him for another woman