According to gospel singer Justina Syokau, her inbox is flooded with messages from young men begging to date her. 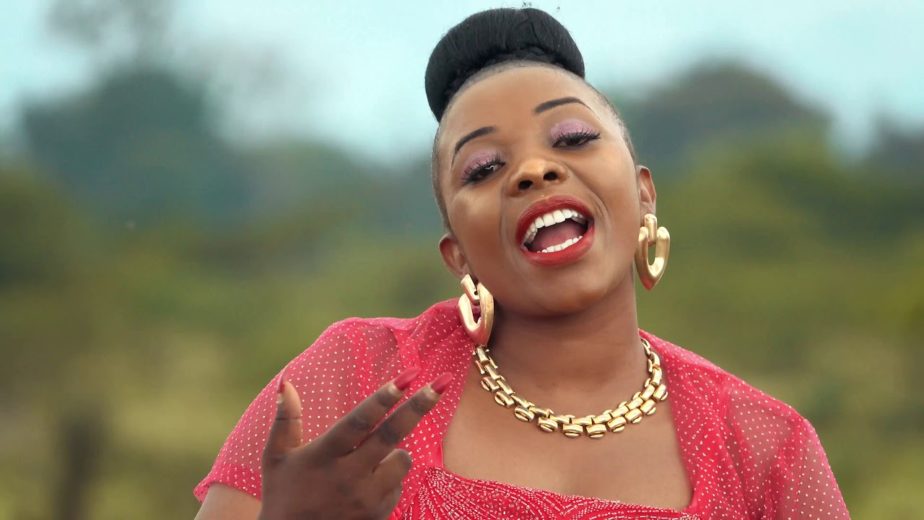 The Twendi Twendi hitmaker stated that she is not interested in them during an interview on radio Maisha’s Konnect show.

Justina declared that she would continue to be unmarried until she met a diligent man who could easily support her.

She continued by saying that the majority of the men who have received requests admit they are poor but want a chance since they think they are good in bed.

“Nina pesa Mungu amenibariki, nawezaweka mwanaume lakini sitaki. Here in Nairobi, we come to work. You either work hard or go home. I want a hardworking man, someone who can put something on the table. Vijana wanasema ooh, sina pesa but niko sawa kitandani, kwani mimi ndio wa bure…he should be good in bed but with money,” she narrated.