They say behind every successful man is a woman. The down-to-earth first lady has been instrumental in campaigning and praying for her husband.

The 53-year-old has stood with Ruto side by side since their days as students at the prestigious University of Nairobi (UoN). 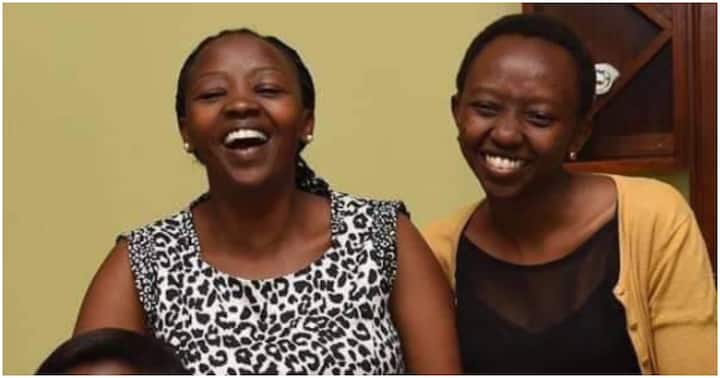 President Ruto previously revealed that they met while serving in UoN’s evangelistic team.

Away from politics, Ruto is known as a shrewd businessman with investments in agriculture, insurance, real estate and energy sectors.

The former Cabinet minister has incorporated his wife and children into the family business through Matiny Limited.

The company was established in 1996 during the administration of Daniel Moi, who had tasked Ruto with popularising his presidential bid under the infamous YK92 group.

According to the Daily Nation, Rachel and her daughter Charlene Chelagat are listed as shareholders of Matiny Ltd with interests in hospitality and real estate.

The second lady serves as the company secretary.

Rachel and Charlene co-own a house in Woodley estate valued at over KSh 20 million.

According to the Ethics and Anti-Corruption Commission (EACC), Matiny Ltd was a beneficiary after City Hall dished out goodies to politicians and businessmen who were in Kenya African National Union (KANU’s) good books.

City Hall had constructed over 100 housing units to benefit Nairobi residents under the affordable housing programme, but the houses were instead sold to unscrupulous individuals who, in turn, leased them out.

The public watchdog recovered the house in 2020.

The leasing contract was terminated in 2018 by NPS.

Charlene Ruto is listed as a director of O’sere flats with 98 units.

Matiny Ltd owns a minority stake at Weston Hotel, which sits on a disputed piece of land in Lang’ata, Nairobi county.

The deputy president owns 15,013 shares, while Charlene holds 10,013 shares. The DP’s daughter is in charge of public relations and branding at the hotel.

Through Weston Hotel, Ruto and his family have expanded their empire through the construction of the Dolphine Hotel in Mombasa.

The hotel’s construction was estimated at KSh 600 million.

Ruto has often described himself as a self-made politician who attributes his success to the chicken business.