The Mama Mboga, who supported William Ruto’s presidential campaign prior to the August polls, has described the breakdown of her marriage and stated she is now looking for a husband.

Pauline Waithera, 61, revealed that after her husband deserted her for a younger lady, she was considering finding another partner to share her life with. 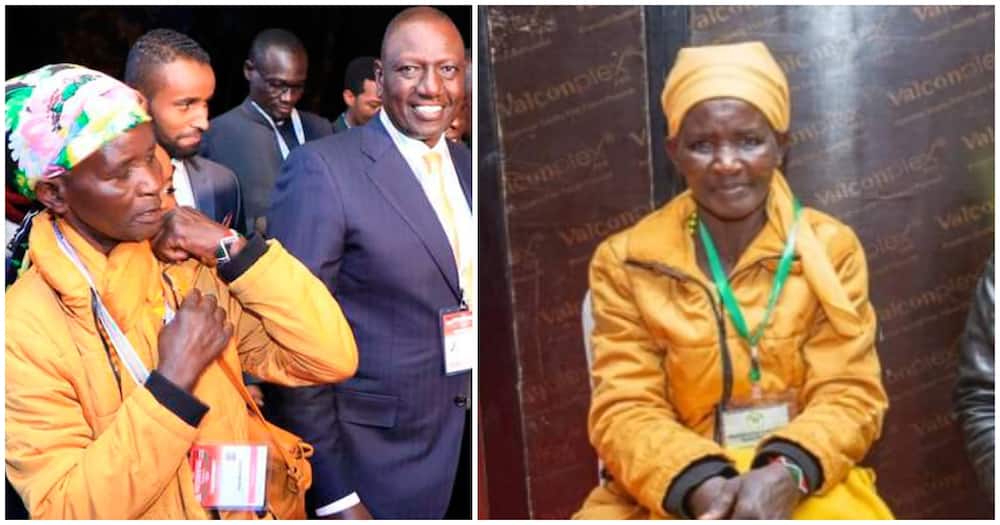 In an interview with NTV, Waithera said that she had been married to her husband from 1973 until 1983, when they parted ways because of his promiscuous behavior.

“We were married between 1973 to 1983, and I would take care of him. He, however, met young women who dressed up scantily. Men do not really get satisfied no matter how you devote yourself to them. He died in 2014, but we were not together,” she said.

Waithera also stated during the interview that she is now seeking a hardworking man with whom she may start a family.

“I am now back in the market because I feel younger. Old people start from 70 years and since I am below that, I feel young. When you eat hot food, you also feel hot,” she hilariously said.

The 61-year-old claimed that she has been improving her appearance as she looks for another opportunity to fall in love.

Waithera also counseled men to avoid pursuing every attractive young woman at the expense of their spouses and children in order to be decent husbands.