He was corrected by other parliamentarians to say “madam speaker.” 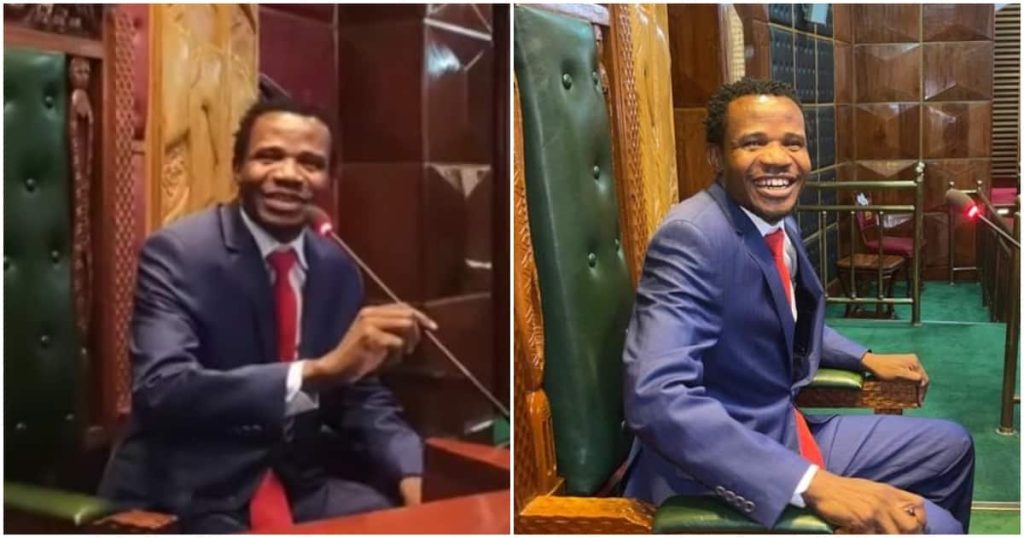 He instantly answered by adding that he will grow used to it with time.

The newly elected young MP spoke out about problems in Mumia East, where he represents.

The lack of electricity in some of his constituents, which he claimed needed immediate attention so that women in Mumias could watch him on TV, was one of the most important.

Throughout, the deputy speaker wore a serious smile, but other House members started laughing.

Salasya is one of the newer members of parliament who was chosen to serve in the 13th Parliament on August 9.

17 young candidates for office defeated the odds and won seats in Parliament.

Salasya is well renowned for having a great sense of humor.