Kithure Kindiki, the nominee for the Interior and National Administration Cabinet positions, estimates his net worth to be over Sh544 million. 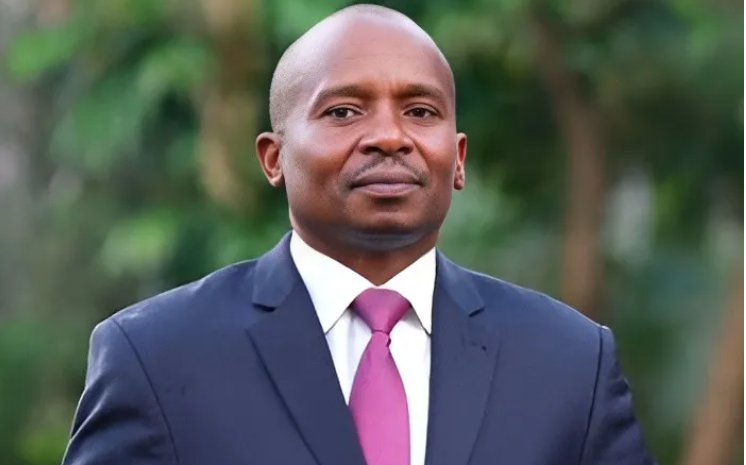 He continued by saying that he also had other interests, including shares and sacco savings accounts.

“My net worth is Sh544 million. Made up of land and buildings around Sh165 million, bank deposits of about Sh50 million, investment in shares and deposits in five different saccos,” Kindiki said.

He noted that in addition to his investments, he works as an advocate for the Kenyan High Court.

“I’m also a business person running a number of SMEs and also a consultant for local and international organisations.”

On the second day of the week-long process, Kindiki was the first person to show up for screening before the National Assembly Committee on Appointments.

Akorino twins disappointed by Kenyans not subscribing on their channel: "We expected 150K subs"