Following the abrupt resignation of Joseph Kairu Wambui, alias Khalif Kairo, the co-founder of Imports by Kairo (IBK), a multimillion-dollar car dealership based in Nairobi, stakeholders and enthusiasts in the Kenyan automotive industry have been treated to a rare kind of drama over the past few days. 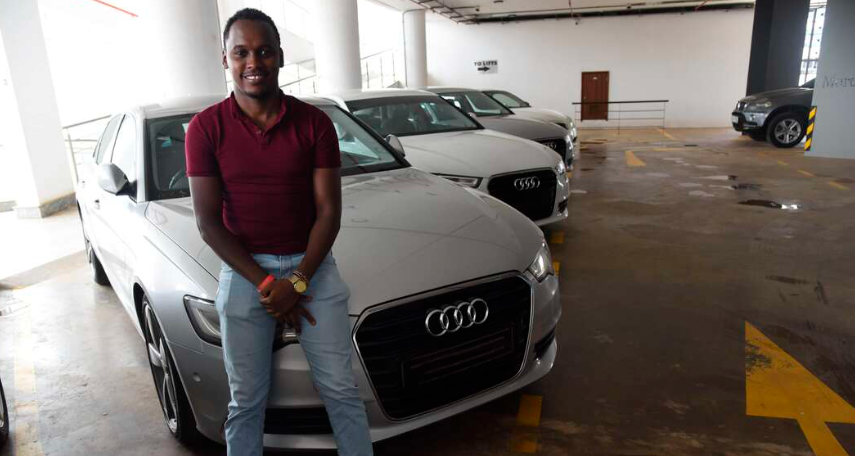 The ongoing controversy started on Friday, September 30, when Kairo told his devoted supporters on social media of his plan to resign as CEO and give up all of his ownership of the company for unspecified “personal reasons.”

“Effective three weeks ago, I made the decision to resign as the CEO of Imports by Kairo and also ceded all my shareholding due to personal reasons, this means that the company is now under new management.

Going forward from 1st october 2022. I will be trading under the name Kai & Karo limited ( Kai & Karo ) with a new office location set to be announced soon.

I no longer have any affiliation with @ImportsbyKairo going forward and the company will rebrand to a new trading name soon. This transition process will not affect any pending transactions initiated before 1st october 2022,” he announced on social media platforms.

It appeared like the breakup with other partners was ugly since the Company released statement denouncing him.

“We hereby wish to confirm the departure of Joseph Kairu Wambui- alias Khalif Kairo from Imports by Kairo Limited. Contrary to claims that the Company is under new management, we wish to clarify that it has never been under his stewardship & there is no structural change in management. The Company will issue an official statement soon,” reads the statement.
How he lost the company to partners
Replying to the company press statement, Kairo revealed that he lost his company throught threats and coercion.
“Coercion, intimidation and threats. That is how I lost my company. I love my life. However, God above everything and we will build back. No hardfeelings,” he said.
Today, Khalif has further delved into more details about what led to his unceremonial resignation.
Here’s his full statement:
“I founded imports by kairo alone in 2017 as a facebook page, sold cars with that page for 3 good years alone until early 2020 when i met two of my “friends” and we decided to form a company with equal shareholding we also agreed to trade under the “imports by kairo” name since IBK was already a reputable brand by that point.
After the incorporation, I continue built imports by kairo, i developed all its business strategies, I was the one who suggest diamond plaza as the address, I headhunted most of the staff and i was a signatory to all its bank accounts as a full director.
The first year wasn’t easy and one of the directors left. We were left with one guy by the name of Clement Victor Kinuthia.
Everything was okay until more money started flowing in and we secured more investors.
That is when he begun to change, he started wanting to take over more control of the company which was absurd and he started showing the staff that he was bigger than me and we were not equal patners.
The objective was to completely frustrate me, undermine me and ensure that i would resign or maybe become one of the staff.
At one point i felt that my life was in danger and from July 2022, I actively kept off the office and mostly operated from home. In August, the situation worsened to the point where this guy was effectively delaying payments to my suppliers to frustrate me.
I had become a prisoner inside my own company and at the advice of my mother & lawyer, i decided to simply resign and give up whatever i had worked for to start Kai & Karo from scratch.
The post by IBK that the company has never under been my stewardship immediately i publicly disclosed my resignation is a good indicator of how malicious this individual is.
All along, i have kept my trust in God and he is vindicated because i never expected to get the massive support i have gotten in the past 24 hours.
Theres alot that happened that can’t be summarized in one Facebook post however one day i will do an interview and tell this story.”
Kai and Karo
Khalif has since started his new car import business named Kai and Karo which will deal with all car import needs and consultancy in Nairobi. 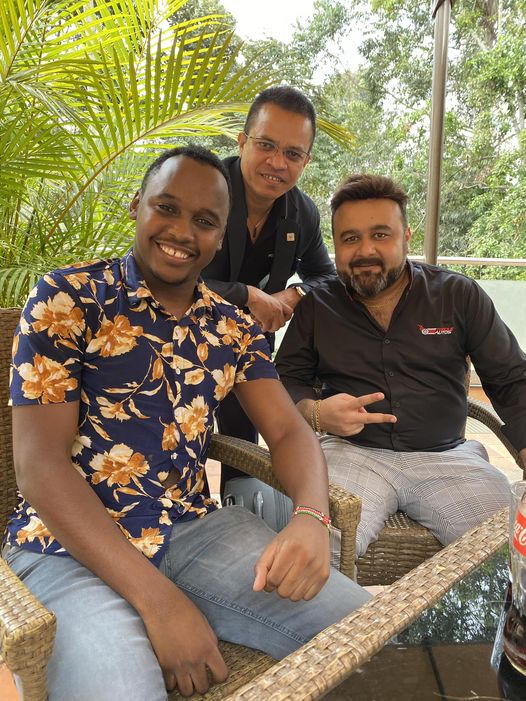 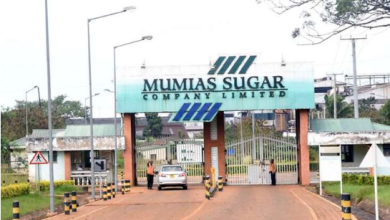 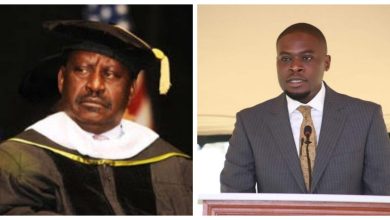 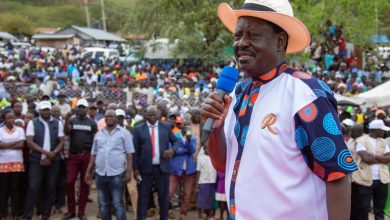 “We don’t recognize Ruto as President of Kenya” – Raila Declares 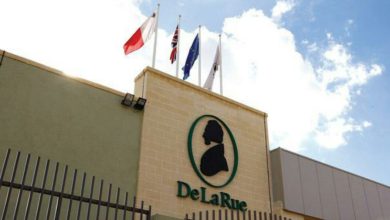