For rider Ali Said, the 12,000 km trip from Sweden to Nairobi was no walk in the park.

Said set out on his trek on August 15 and posted updates about it online for his followers.

The rider said the cross-country trip was an expensive undertaking that was supported by a buddy in an interview with NTV on Friday, October 7. 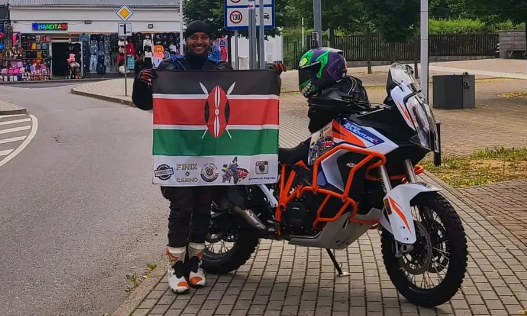 Said carried the Kenyan flag that other bikers had signed across the 17 nations he traveled through.

“The trip was very expensive so I reached out to a friend of mine and pitched that idea to him. He did not hesitate, he sponsored my trip,” he explained.

“In European countries, they view Kenya as the country of runners. I tried to demystify the notion in all the nations,” Said stated.

The rider, who runs a tour and travel company based in Nairobi, encouraged the biker community in the nation to embrace such long drives.

To cross through the seventeen countries, he acquired a Schengen multiple Visa. So far, he has been to over 34 countries. 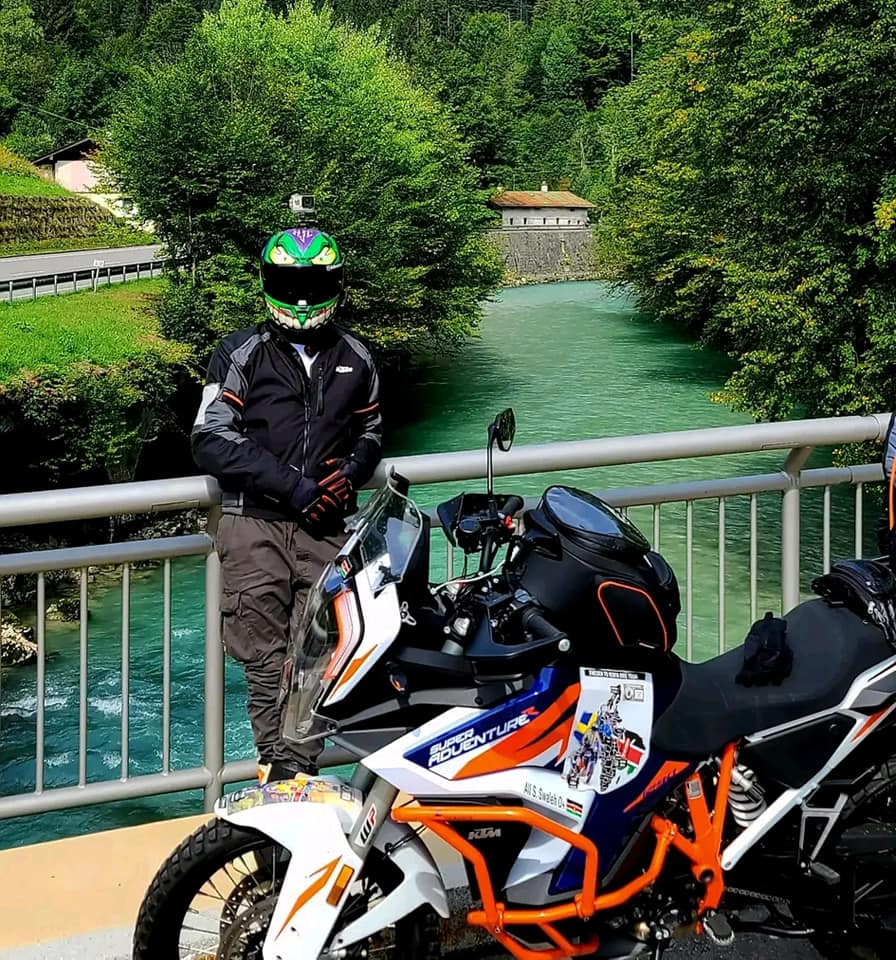 The adventurer also recounted his first long voyage to Rwanda through Uganda, the land of a thousand hills.

“Growing up I fancied the bike. I started riding at the age of 12 and people used to call me the ‘adventure boy’,” he recalled.

According to Said, his late grandfather was his greatest inspiration.

Furthermore, the rider urged motorists to exercise caution on the road and lauded motorists in Western countries who respect bikers.

“Motorists do not respect bikers, some of them do not signal and this leads to accidents that are at times fatal,” he lamented.

Before travelling from Sweden to Kenya, the rider urged his followers and fellow bikers to keep him in their prayers.

“This is an adventure of a lifetime for many. Thanks to everyone who made this possible.

“It will mean a lot to me. Feel free to share the tag fellow adventurers,” Said wrote when he began his journey.