Given the multimillion dollar farming operation he manages in Sugoi, Uasin Gishu county, President William Ruto appears to live by the motto, “You either go big or go home.”

The president, who had previously sold chickens, steadily mastered the knack of raising them with the aid of his wife, Rachel. 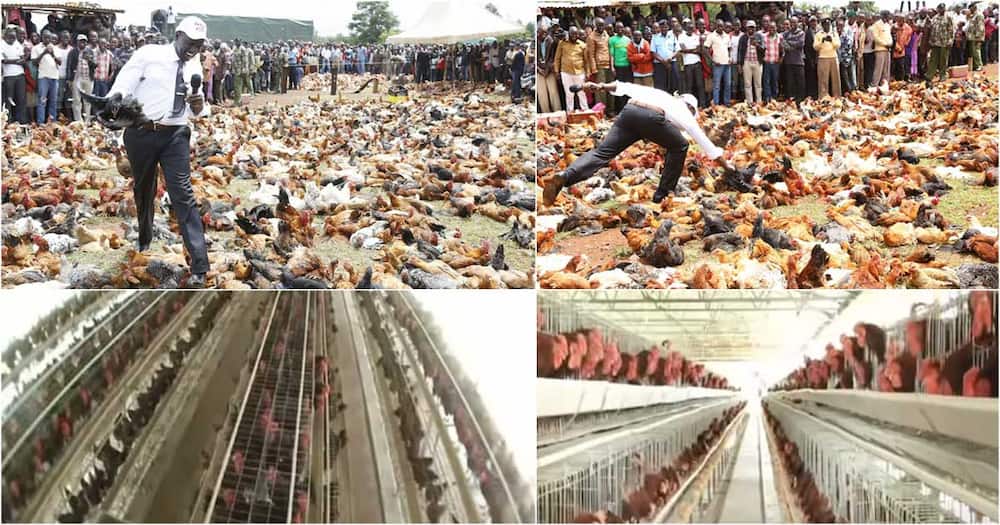 Soon after taking over for Uhuru Kenyatta, Ruto gave K24 a tour of his vast farm, where he practices beekeeping, planted maize as food and fodder for the cows, grows a variety of fruits, including mangoes and avocados, and raises bees in about 100 hives.

During the trip, Ruto gave visitors a view of a contemporary structure that houses a large number of birds.
The then deputy president revealed that there were chickens feeding everywhere. 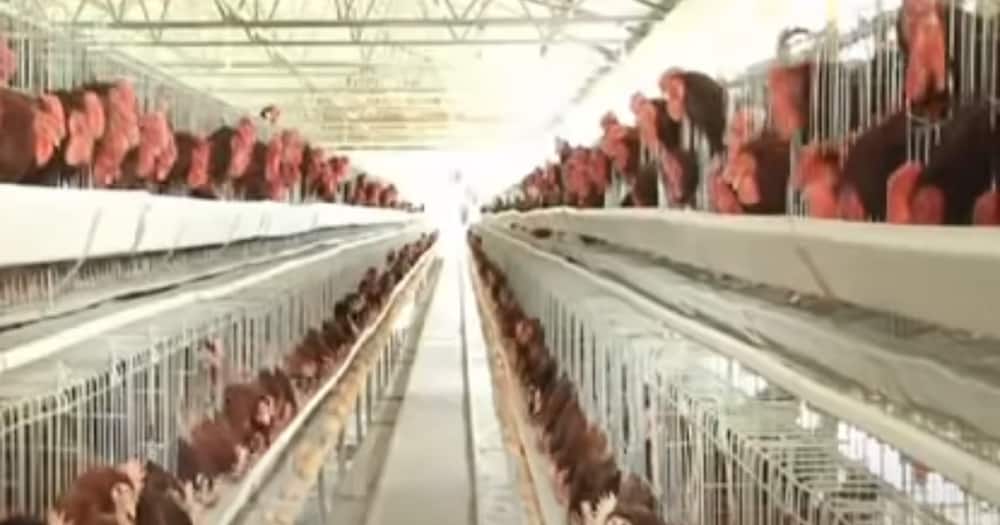 With an industrial-grade incubator that can hatch thousands of chicks every month, Ruto’s Sugoi farm sells enhanced chicken in addition to eggs. 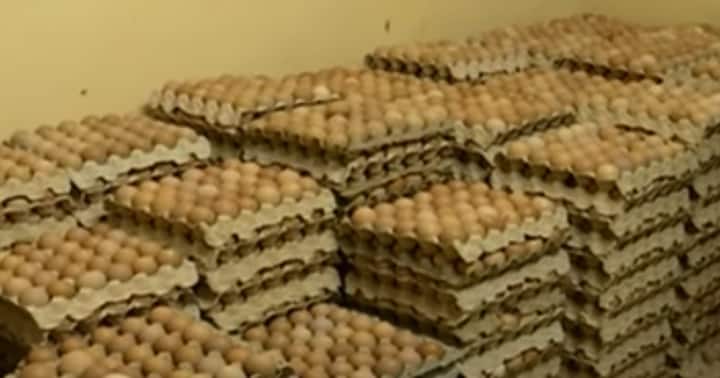 Interior CS Fred Matiang’i openly shared some of the properties he owns, while Ruto finally disclosed how much money he made from selling eggs after he split with Uhuru.