Unknown assailants shot and killed a bodyguard working for Ida Odinga, the wife of opposition leader Raila Odinga, early on Friday in Kisumu.

According to reports, Barrack Jaraha was fatally shot at around 5 am in the Kisumu West Sub-Mamboleo county’s area. 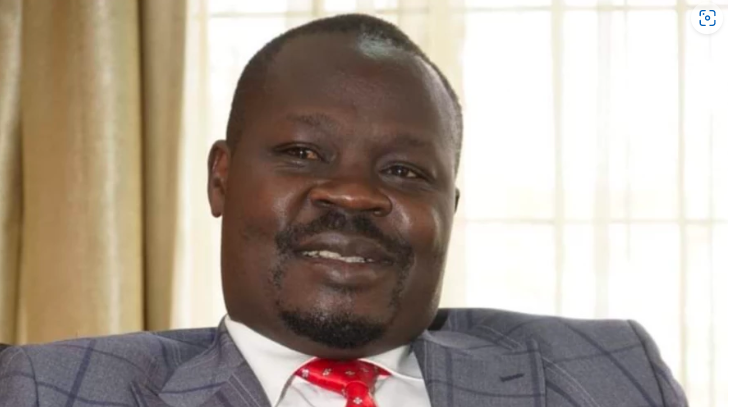 The head of the Nyanza Regional Police, Karanja Muiruri, acknowledged the occurrence and stated that an investigation is ongoing to determine the circumstances surrounding the aide’s death.

As inquiries into the incident continue, the security guard’s body has already been transferred to the mortuary at Jaramogi Oginga Odinga Teaching and Referral Hospital.

The bodyguard was not on duty, according to a source close to the family who spoke to Citizen Digital.

Ida was not in Kisumu at the time.

Online Dating Tips to Succeed in the Dating World