Risper Faith, a socialite and former Nairobi Diaries actor, claims to be the last bootylicious woman in Kenya. 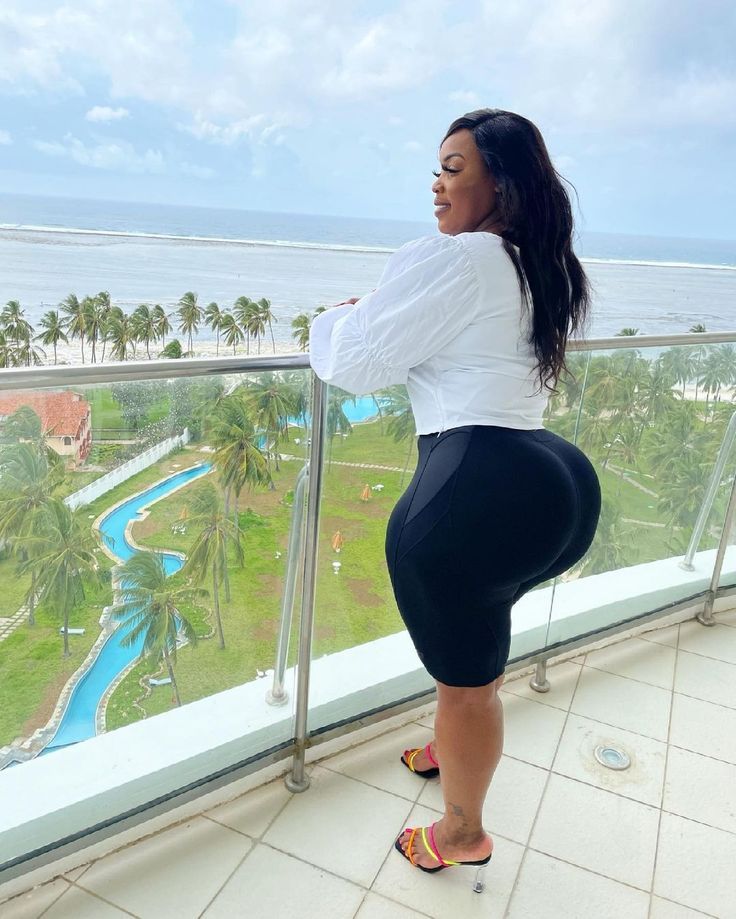 Risper was making fun of Vera Sidika, who purportedly underwent surgery to have an implant removed due to a health concern.

“Apparently am the only one with a real a$$.” she said.

“And yes I had liposuction to remove excess fat from my stomach after giving birth,i never had any surgery on my ass…its real lol, kindly stop dming me that am next lol..” she said.

Vera had previously asserted that her large rear was entirely natural.

She responded that she had had it since she was a teenager but hinted that she would want to reduce it since she felt it was too big in response to a fan’s question about how it made her feel to have such a large behind.

“Feels normal. My booty is natural. But my boobs, teeth & skin complexion are fake. Hopefully, after delivery, I’d want a smaller booty. I’m told running on the treadmill helps. Honestly, it’s too big. I don’t like it.”

She recently told her female friends to embrace their bodies and never go for enhancement procedures.

“The side effects and risks of b*tt implant and surgeries do exist. The complications are unbearable. Some people don’t make it out alive. Some are lucky enough to survive it. Ladies don’t ever do this to yourselves.”

“I thought maybe they went to bad doctors etc but that’s not true. Surgeries do have consequences sometimes. please be careful. You believe it when reality hits,” Faith advised.

In her posts, Vera promised her fans that she will be posting videos of her surgery journey.

“It’s been a journey. But I’m so grateful I got a good team that did their best & looked after me. I will forever be grateful to them,” she wrote adding that she also went through counseling.

“Acceptance is important & this has made me strong & dare to come out. I want to discourage ladies that think surgery fixes it. No, it doesn’t. It will only ruin you,” Vera promised.