The dismissal of the corruption allegations against Deputy President Rigathi Gachagua has been attributed to the former Director of Criminal Investigation George Kinoti, according to Director of Public Prosecution Noordin Haji. 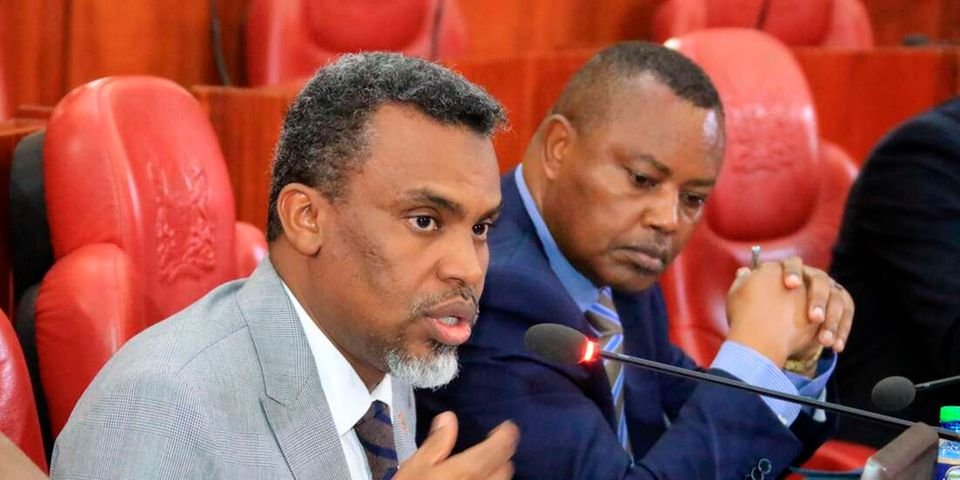 Gachagua, who was the Mathira MP at the time, was advocated for prosecution by Kinoti, according to Haji at Checkpoint KTN News, despite the lack of concrete proof connecting him to the charges.

Haji said that after learning that the DCI’s affidavits connecting Gachagua to the case were fabricated, his office sought to evaluate the KSh 7.4 billion bribery case against the vice president.

“On DP Gachagua’s charges, the decision was made on the threshold. We were pushed by DCI himself through the media. We felt there was sufficient evidence to charge, but later we discovered the documents were forged,” Kinoti said on Sunday, October 30.

The DPP accused Kinoti’s reign of being behind the forgery of evidence, especially on matters of corruption, a move Haji said has forced his office to review all corruption files that emanated from the DCI.

“It’s a pattern, it was a pattern that a lot of evidence, especially when I came to corruption cases that came from the DCI, documents were flying from all over. And right now, we can’t depend, and we will review all cases brought from DCI in relation to corruption cases,” he said.

Claims by the DPP come after it emerged that the charges levelled against the second in command in KSh 7.3 billion graft case were fictitious.