As the government keeps the cushion of the subsidy on the two fuel products, the price of diesel and kerosene has also decreased by Ksh. 2 and Ksh. 1, respectively. 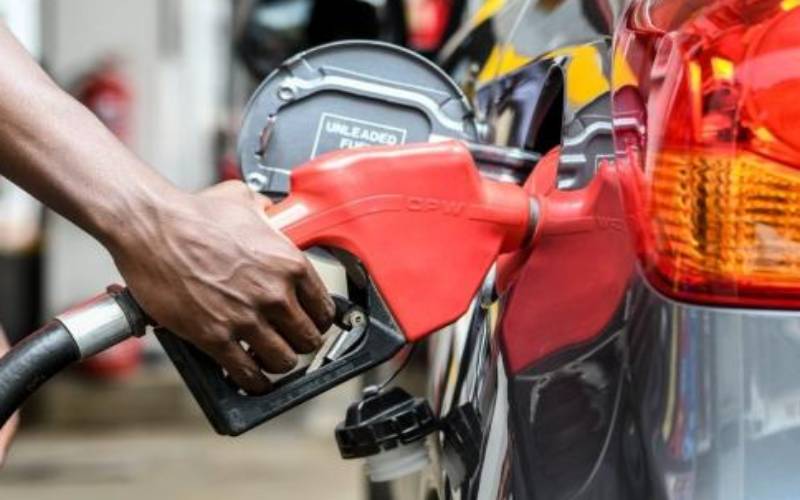 Due to the decrease in diesel prices to Ksh. 163, super gasoline will now cost Ksh. 178.30 in Nairobi’s capital.

Kerosene’s price decreases to Ksh.146.94 per litre in the interim.

The new administration has been forced to keep the cushion despite promising to stop the expensive subsidies last month.

In an unusual move as the government tries to keep diesel and kerosene costs below their peak in September, gasoline consumers will be forced to foot the bill for subsidized fuel and kerosene prices.

The price stabilization method will cost petrol consumers Ksh.7.48 to subsidize the cost of diesel and kerosene because there is a shortfall in the stability of the price of fuel and kerosene of Ksh.4.44 and Ksh.13.06, respectively.

Despite a 10% decrease in the average landing cost of goods in September, Kenyans’ hopes aren’t met by the small relief at the pump.