For this year’s Mashujaa Day celebrations in 2022, the Permanent Presidential Music Commission (PPMC) has announced a list of some of the performers that would provide entertainment.

The commission released a list of the artists on its social media that spans several musical genres and includes both gospel and secular artists. 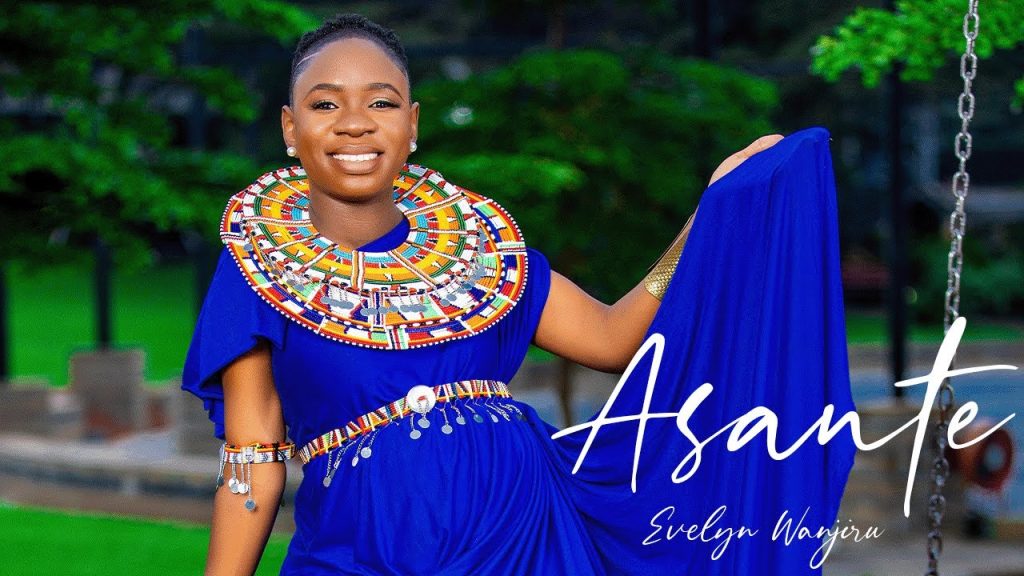 It is the responsibility of the Permanent Presidential Music Commission (PPMC), a government agency, to prepare entertainment on national holidays in addition to coordinating music and dance events across the nation.

Known for his deep rugged voice, Rufftone has been on the gospel music scene for over a decade and still remains relevant.

And now, using the music platform, Rufftone will be a wheel in the cog to a smooth transition to the next government.

Rufftone is the peace ambassador for Tuvuke, an initiative for peaceful and fair electoral process in Kenya.

Alphonse Kioko known by stage name as Kithungo Raha is one of the leading Kamba Benga singers.

‘Maima’ (holes) as he is popularly known has been conquering hearts with his iconic guitar licks and captivating vocals.

Zzero Sufuri is a musical artist who was born in Dagoretti in Nairobi as Jeremiah Chege. His father is a preacher and much is not known about his mother nor siblings.

Rebecca Thomas is a renowned gospel minister and musician and will be among the artistes performing during Mashujaa day celebrations at Uhuru Gardens.

Hurrikane is a promising star in the local scene and is known for the ‘Shoma Dede’ song. He has been in collaborations with songstress Nyota Ndogoa and has a song with Mombasa-based musician, Susumila.

7. Phil Kimemia Phil Kimemia is an award-winning Kenyan gospel musician. He began his music career in 2017 with the release of the cover for the hit single Nadeka by Guardian Angel and loves RnB.

Dmg is a Kikuyu gospel and is known for his songs, Ikinya Ringi, Matiri Mamenya, and Kigongana among many other songs under his name.

Others who will perform are Utawala and Yellow Wagoners Bands. Mama Ngina Girls, Isiolo Girls and Maralal High Schools are also expected to perform.

Mani artiste is an artist based in Kenya with Indian origin.

Lesuuda Breaks Down As She Addresses Kindiki Over Bandit Attacks (VIDEO)