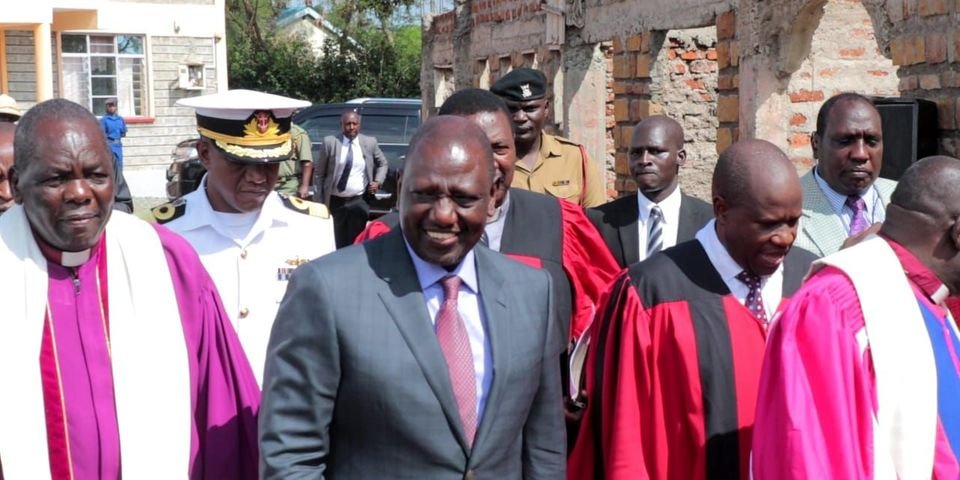 The new initiative, dubbed ‘Kazi ya Mazingira’ will be rolled out in the coming days as part of the Kenya Kwanza administration’s ambitious plans to plant at least 5 billion trees within the next five years.

While speaking at a church service in Kandara, Murang’a on Sunday, the head of state divulged that plans are underway to have the youth contracted to plant trees across the country. 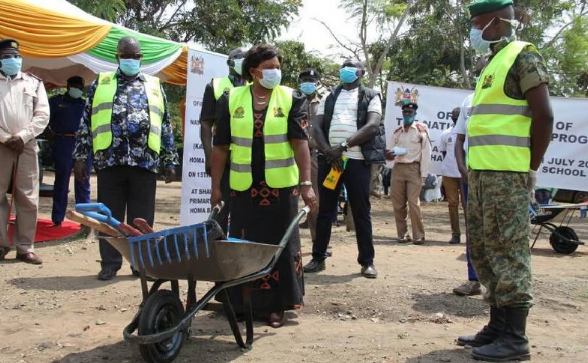 Ruto noted that other than providing an income to thousands of youth, the initiative will also save the country from the harsh effects of climate change.

“We have decided as Government that we want to join all Kenyan citizens to plant 5 billion trees in the next five years. Each one of us, the County Governments, the National Government, all the other agencies, the private sector, and all other traders shall join hands to plant trees to restore our rivers.

The initiative will also bring women and youth groups on board, with the president explaining that will work with lawmakers to increase the Constituency Development Fund (CDF) they manage to produce adequate seedlings for the initiative.

“We have agreed that we shall change the law to add CDF money to help MPs offer money to women groups and those of youth to produce tree seedlings.

“Unless we change our environment, climate change is a reality that we must live with,” Ruto added.

Kazi Mtaani was banned by the head of state last week, noting that the initiative was outdated.

While making the announcement, the head of state added that his administration will roll out better projects to provide employment for the youth, including getting employed in the affordable housing project.

NTV Anchor Salim Swaleh Reveals He Once Got Zero in Maths