Even though thousands of Kenyans continue to live in squats, the largest landowners in the country still control roughly half of the country’s arable land.

20% of the population in Kenya owns more than 65% of the country’s arable land, according to the Kenya Land Alliance.

According to research, Jomo Kenyatta and Daniel arap Moi’s close friends and allies were the biggest winners from land distributions.

According to a Forbes study, the Kenyatta Family dominates the field with more than 500,000 acres of valuable land nationwide.

With thousands of hectares spread throughout several regions of Kenya, the Moi and Kibaki families follow carefully.

Foreigners possess substantial portions of land in Laikipia county, according to a report titled “The aristocratic class that owns huge expanses of land in Kenya.”

Here is a list of some of the biggest landowners in Kenya:

The Kenyatta family owns over 500,000 acres of land across Kenya. 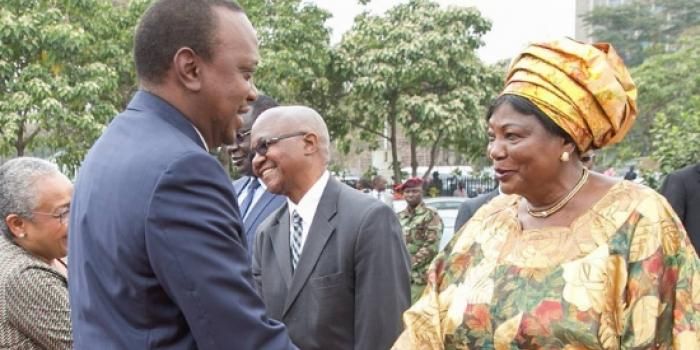 A CIA report made public in 2017 listed some of the huge pieces of land owned by the Kenyatta family.

The report said she also owned two tea plantations at Matu and Mangu and three sisal farms near the Tanzanian border.

Uhuru revealed his family owns 30,000 acres of land in Taita Taveta, out of which 4,000 acres had been donated to squatters.

He denied claims the first family grabbed land across Kenya, saying they bought it genuinely from willing sellers.

Daniel arap Moi, who served as Kenya’s second president from 1978 to 2002, acquired large tracts of land during his tenure in office. 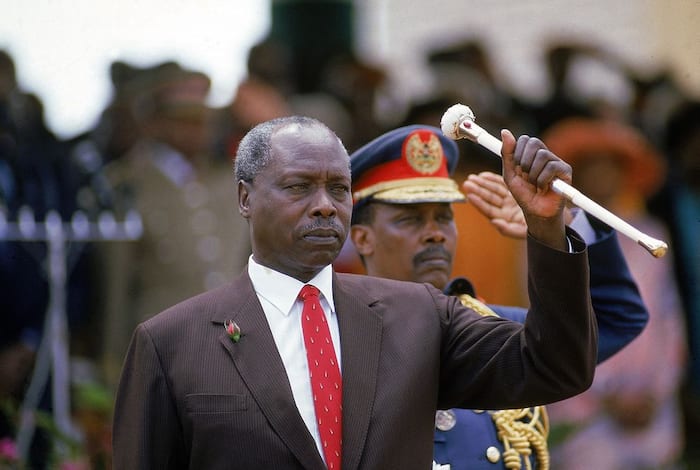 List of some of the pieces of land owned by the Moi family:

The late retired president Mwai Kibaki who led Kenya from 2002 to 2013, has thousands of acres of land in his name. The Italian-Kenyan author owns 100,000 acres of land in Laikipia, popularly referred to as the Ol Ari Nyiro Ranch. 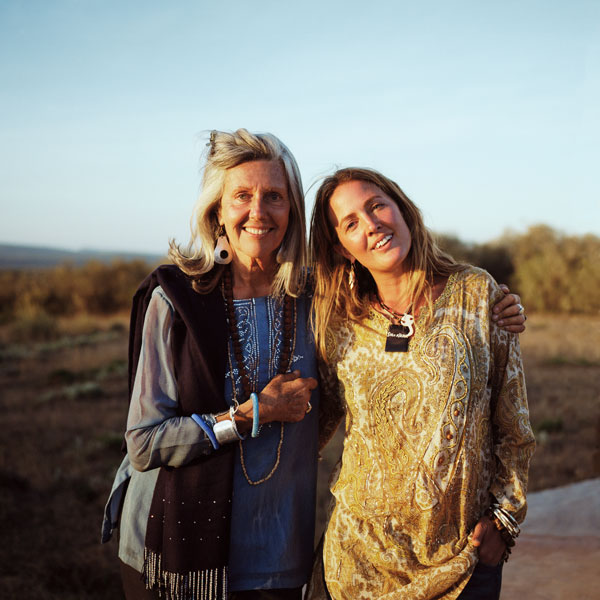 She bought the land with her husband, Paolo Gallman, in 1974. After her husband died in 1980, she converted it into a reserve.

Kuku has set aside 2,000 acres from the land for leasing to farmers.

The Wildenstein’s, who originates from France, are proud owners of the 58,000 acres Ol Jogi Conservancy in Laikipia.

The ranch has over 200 buildings and employs more than 400 workers.

About 13,000 acres of the conservancy host endangered black and white rhinos species, while a section is home to over 2,000 indigenous Borana cattle and more than 250 camels.

Chepkut's son requests to meet President Ruto: "I want to have a cup of tea with him"

From Grass to Grace: The Inspiring Story Of Azziad Nasenya