One of the young politicians who has climbed the political ladder to hold high office in the nation is Governor Mutula Kilonzo Jr. of Makueni.

Former Makueni Senator Mutula was rated as one of Kenya’s top senators for performance. 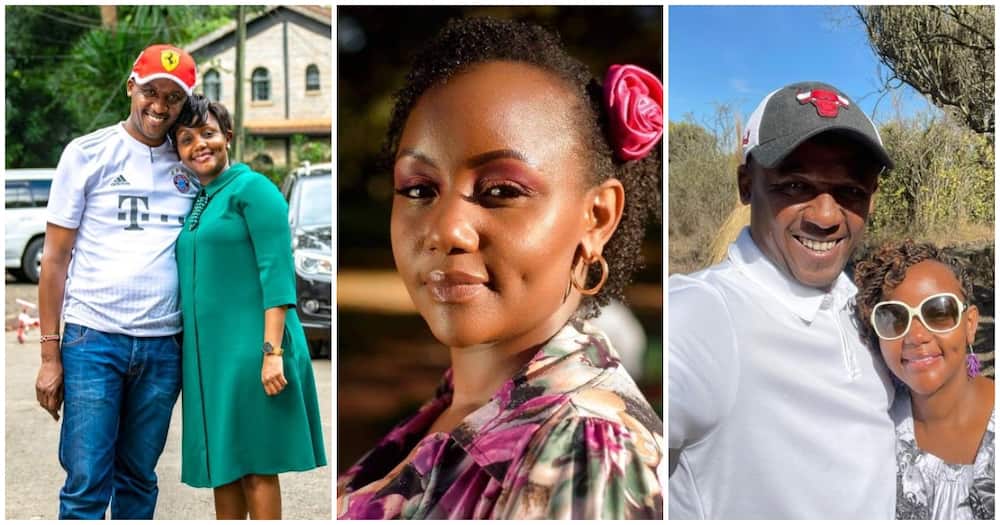 Anita Mutula, who gained notoriety throughout the campaign, is the wife of Mutula Kilonzo. More than 11 years have passed since Anita and Mutula Jr. got married.

She might go with him as he canvassed Makueni County for support. Due to her assistance in assuring Mutula Kilonzo Jr. gained the position of Makueni County’s top official, Anita impressed many Kenyans.

Anita stated that as the new first lady of Makueni, among other things, her top priorities will be early childhood development, maternal healthcare, environmental conservation, and juvenile rehabilitation. 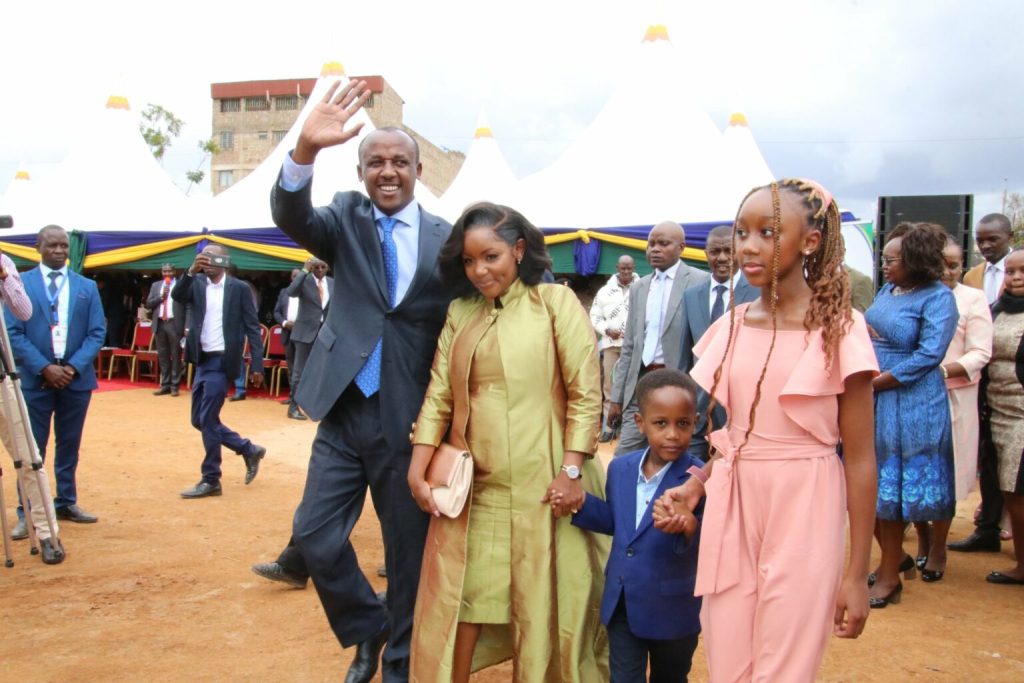 She made this statement during the swearing-in of Mutula Kilonzo as the second Makueni Governor.

Anita is a well-known communications specialist and a parent to two kids. She received a Bachelor of Arts in communication and tourism from the University of Nairobi.

On her Instagram and LinkedIn pages, she identifies herself as the founder and managing director of Triple T Communications Ltd. 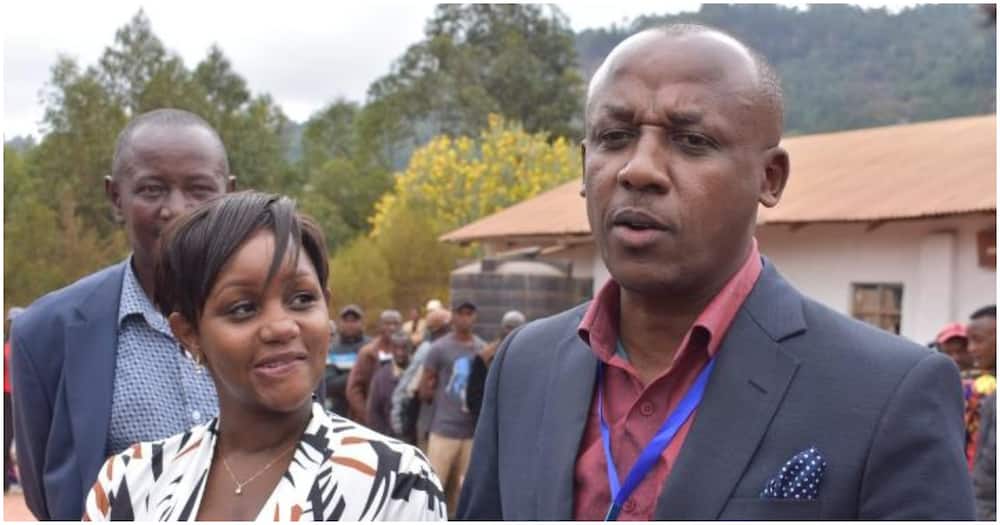 She is also the director of the Anita Mbinya Foundation, a vital organization for helping the nation’s kids and other weaker individuals.

After garnering 214,088 votes on the list of the Makueni Democratic Party, Mutula Kilonzo Junior was elected governor.