Kamene Goro, the host of Kiss 100, amazingly admitted to have been duped out of a total of Sh18,000 over the course of the weekend by an internet retailer. 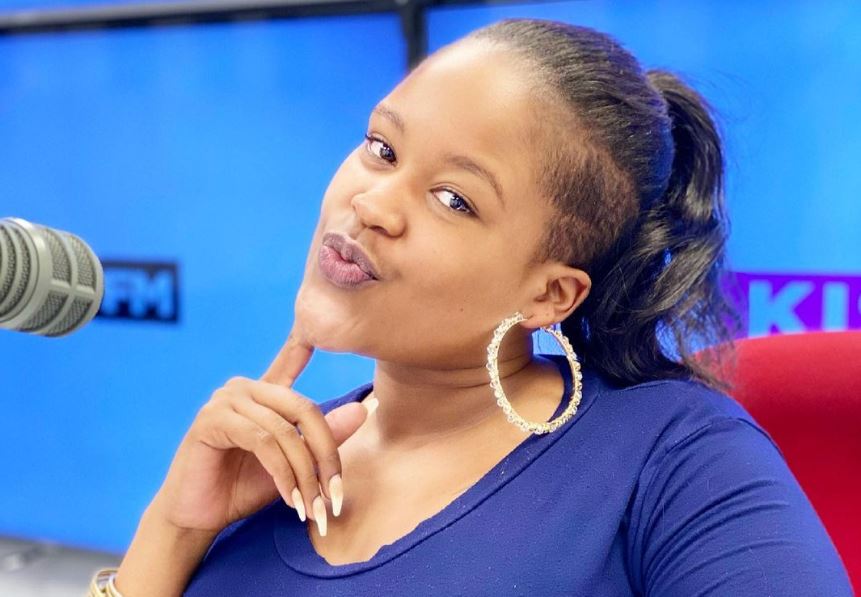 Kamene characterized the smooth barbaric deed, describing it as an order of the day and a rite of passage.

“Wasee jana tulioshwa a strong 18 thousand bob, I’ve never felt like that I feel like someone kicked me in the stomach…hata siamini” Kamene lamented.

The attractive presenter revealed in her tale that she had been shopping for a play station for days before deciding to purchase one from the Instagram online shop.

She claimed that the deal seemed too good to be true, which motivated her to purchase it.

“It was such a deal, the amount of money, two pads, and 3 games.” Stated the deal as Kamene said.

Like any other ‘proper/cool deal, the store also offered to do a quick delivery as well. The eloquent presenter went on to narrate how the online store had asked her to give a deposit of 18k before the delivery which she and her DJ boyfriend, Dj Bonez obediently sent.

After the two hours the delivery was yet to arrive and she grew inpatient and decided to call.

Followed by constant calls to the store after almost 4 hrs.,Kamene unbelievably narrated.

Followed by constant calls to the store after almost 4 hrs and eventually she was blocked from contacting the store via con and the unnamed store.

Stories of people being savagely conned by online stores have been on a rise . 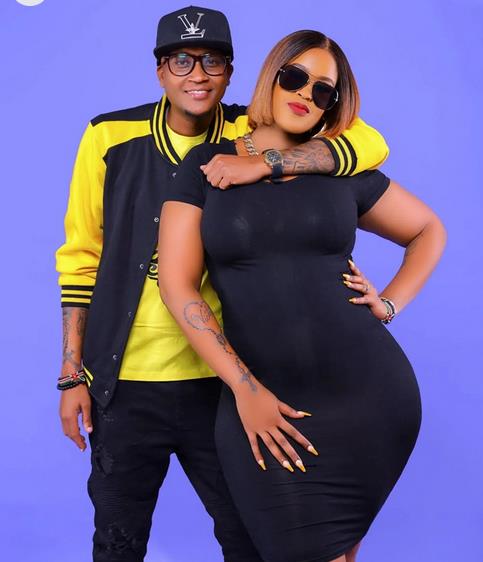 She conclude her story on her famous show ‘The Morning kiss’ by asking her loved listeners if they have been character-developed like this in Nairobi.

“They are calling it the Character development of the 254, you are no really Kenyan if you have not been conned, you are not really Nairobian until you have been conned.”

George Kinoti's replacement to be announced by Friday