Clout chasing is a strategy that has been extremely successful for other musicians, such Vera Sidika and Zuchu, but it was not created with the Akorino twins in mind. 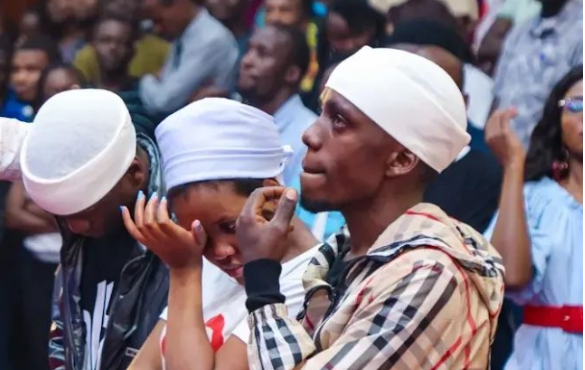 The Akorino twins stated to Mpasho’s Mary Ng’ang’a that nothing positive had come out other than the online animosity that had been crushed down, shaken together, and was now running over.

Before the video was posted, they had 200 subscribers, and since then, they have steadily increased to almost 3K, according to Emily’s fiancé, Peter.

“Before we went online with the story, we had less than 200 subscribers, and currently we are at 3.3K.”

Peter stated it was disappointing because they had anticipated at least 150,000 subscriptions, despite the fact that he thought it was a good thing.

He continued to express his remorse for having come up with the concept, saying that the effort had not been worthwhile.

“I regret that we pulled the stunt, we have never been negatively affected in our lives as we have experienced the past few months.”

Peter went on to say that they suffered friend losses and a great deal of draining negative energy.

“First, tumepata hatred ile mbaya to the extent we have lost friends. 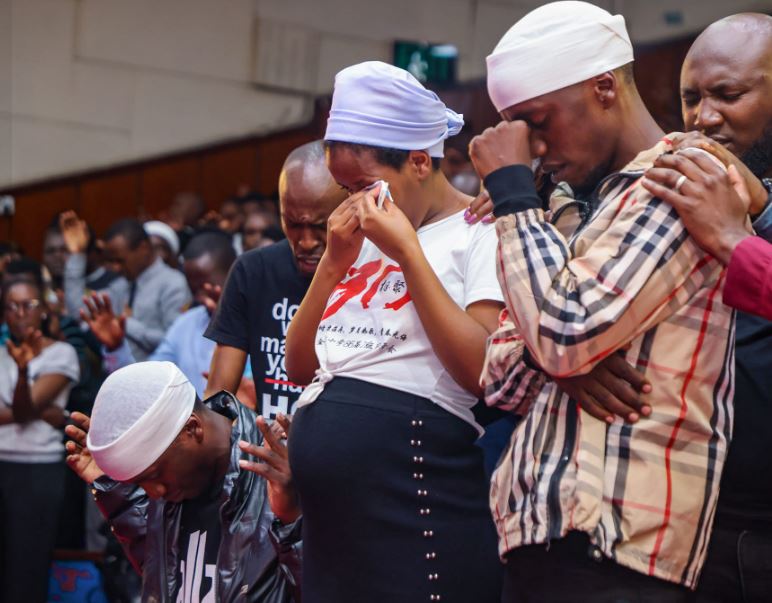 After the clergy called them out for defiling the church, the soon-to-be father claimed that guilt forced them to come out.

The twins and their parents disagreed about the concept more to the church.

What about Emily’s mum?

Kithure Kindiki says his net worth is Sh544 million