While he was a Deputy President, William Ruto was kicked out from his official residence in Mombasa.

Ruto said he had visited the residence in December 2019, in the company of his wife Rachel Ruto when the decision to kick him out was made. 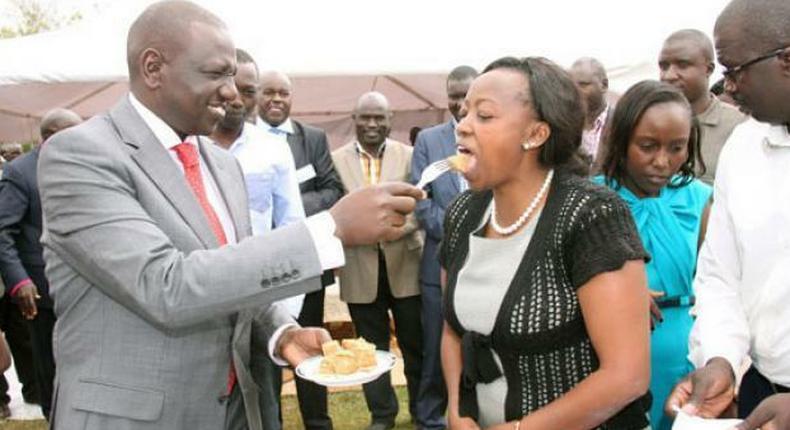 He said the eviction was part of a scheme to trigger him to publicly attack President Uhuru Kenyatta, saying he had avoided the trap.

“In December last year, my wife and I were staying in that house when the decision was made and you saw in the newspapers we were kicked out. These are shameless people who are desperate to spark a fight in Jubilee and cause division between myself and the President.

“The most important thing for me is we have a stable country. If I fall for a trap from people who want me to public fight the President, it will be a big problem for the country. Many countries have become unstable and sunken into conflict when leaders lack patience,” the DP stated. 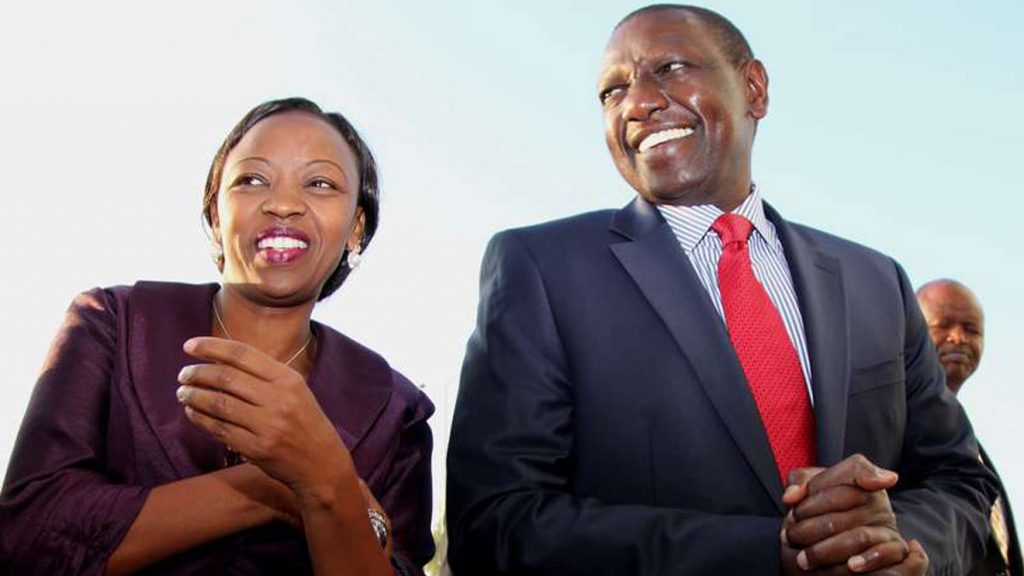 The then DP, however, absolved President Uhuru Kenyatta from blame saying he believed the schemers were working independently or with the help of the Opposition.

“These people are desperately looking for a way to create division between the President and myself but I’m smarter than them because I know there can only be one President at a time.

“I believe they may be working with the Opposition on this scheme but their end is near because they do not represent Uhuru Kenyatta. I do not believe Uhuru Kenyatta can send these people to insult me,” the DP said.

“I was wondering to myself what happened to that Uhuru that today, Uhuru Kenyatta chased his deputy out of his Mombasa house. The President is arresting anyone associated with William Ruto,” Murkomen complained.