Eliud Kipchoge’s wife Grace Sugut Kipchoge claimed that she fasted for seven days and begged for a miracle for her husband to happen in the 2022 Berlin Marathon.

Eliud Kipchoge is a two-time Olympic champion in the marathon and yesterday he shattered his own world mark over the distance. 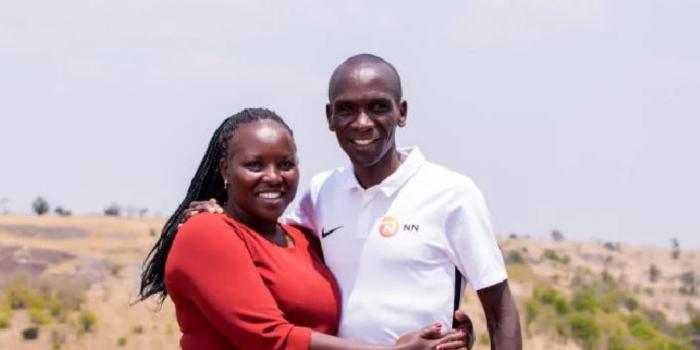 Grace is pleased that her prayers were granted when her husband broke his own world record. Grace watched the Berlin Marathon live on television with her children and other family members from their house at Elgon View estate in Eldoret, Uasin Gishu County.

“I congratulate my husband for again making history by lowering his world record time. I was in prayer mood for the last one week and I fasted for a miracle to happen. I’m happy that victory has come home,” she told Nation Sport in an interview.

Grace added that Lynn, Griffin, and Gordon, their children, were encouraged to keep up their hard work by seeing their father running well.

“We talked on the eve of the race and I wished him (Kipchoge) well and gave him my blessings because he wanted to go to bed early. He was calm and he just told me that he wanted to run a beautiful race. The kids are so happy. His victory has motivated them to work even harder in school,” she added. 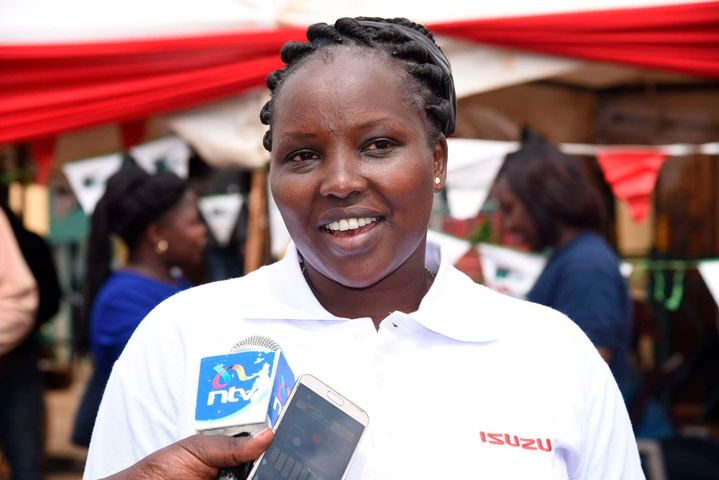 From 9am yesterday, Kipchoge’s training partners and trainers watched the race on TV at Klique Restaurant in Eldoret.

They followed Richard Metto, an assistant coach of Kipchoge’s club Global Sports Communication, as they followed the race’s progress.

They cheered as Kipchoge beat his own world record for the distance.