The beef between gospel-turned-secular singers Kevin Bahati and Willy Paul seems to widen as days go by.

The former opted to run for the Mathare MP seat under the Jubilee Party ticket. He, however, met a lot of opposition as the Azimio coalition, under which the Jubilee party was, preferred to support the incumbent Antony Oluoch, who ran under the ODM party. 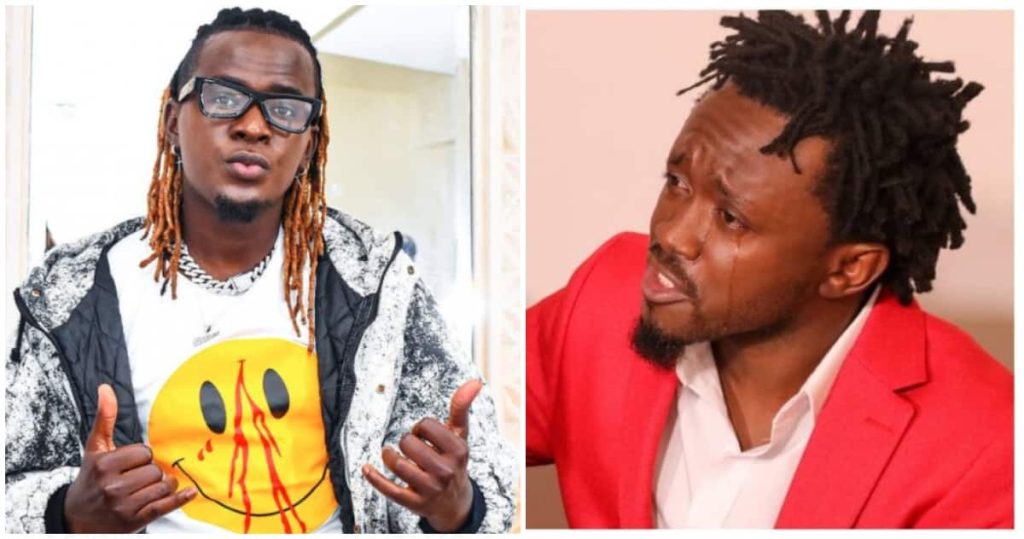 One would expect Mtoto wa Mama to be treated with a lot of sensitivity, considering he had previously cried in public due to the tribulations he faced.

But, who is Willy Paul?

Willy Paul and all his savageness went online to congratulate Oluoch for winning, leading to fans believing that he was mocking Bahati.

Willy Paul posted photographs of Oluoch and congratulated him for retaining his seat. He claimed that the Oluoch is the leader the people of Mathare need

According to him, Mathare was in good hands and he was glad that it would continue to be safe under Oluoch’s hand.

“I would like to take this opportunity to congratulate two of my good friends. First, congratulations to the one Antony Oluoch for Winning the MATHARE MP SEAT. You are what the people of MATHARE need sir.
You must have really done a good job sir, retaining that seat is not easy! Keep pushing, MATHARE is my home and I’m glad it’s in Safe hands again.”

Yesterday, Bahati spoke for the first time since tallying of the votes commenced on Tuesday evening. Bahati alleged that votes had been rigged and urged the IEBC to be fair and declare him the winner.

He said, “Three days since voting happened, 21 ballot boxes tampered with. I have been waiting to be declared the winner and to be handed over the official certificate as the Mathare MP-elect.

Dear I.E.B.C. We Need Answers!!! Everything is at Stand Still at The St. Teresa’s Tallying Centre and We can Sense Rigging Plans… TELL US WHAT’S HAPPENING!!!”

Bahati is yet to concede defeat despite the IEBC pronouncing Oluoch as the official winner.

List of Uhuru's Political Friends Who Have Conceded Defeat so Far 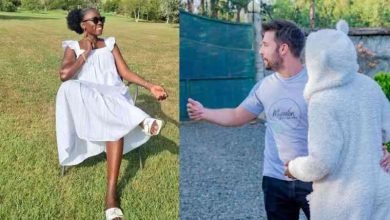 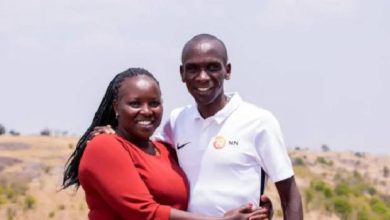