Awinja and her on-screen ‘husband’ also revealed the gender of their soon to be hatched chicks. 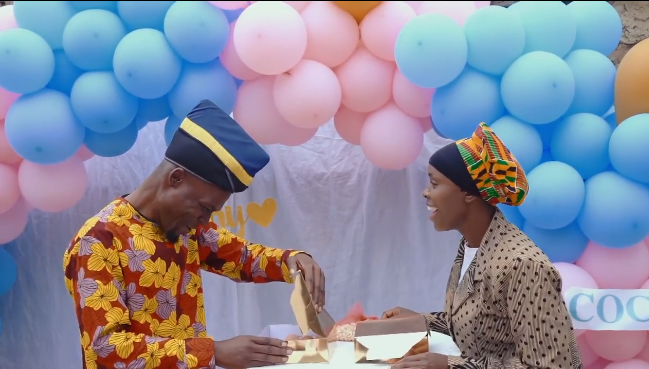 Moments captured from the rare occasion were later shared on social media by the young actress with lots excitement. 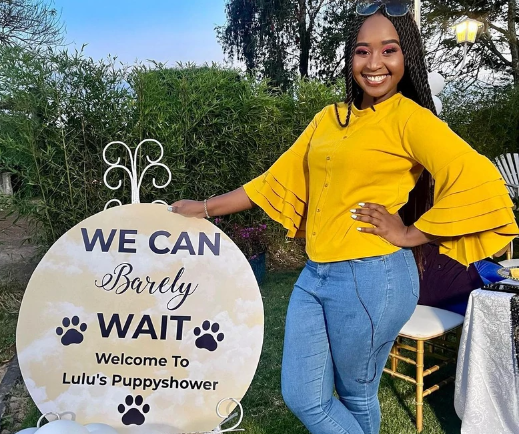 Gloria’s close friends and her boyfriend Ken Warui are among those who graced the lavish ceremony.

“The Girl of the hour. Cheers to celebrating each and every blessing. I love this girl so much. She deserves this and more!!

“Congratulations to my girl Lulu on having her first litter,” Gloria Kyallo captioned photos captured from the event.