Susan Kihika, a Nakuru senator who ran on the United Democratic Alliance (UDA) banner, has been elected governor of Nakuru.

In a fiercely contested race, Kihika defeated Lee Kinyanjui to win the seat. 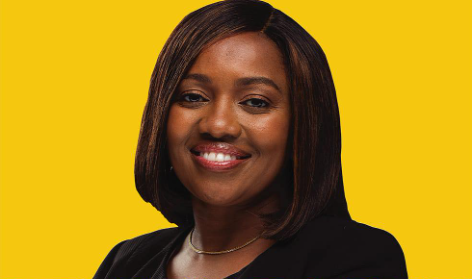 Nakuru Governor aspirant, Susan Kihika casted her vote at Ngomongo Polling station in Bahati Constituency where she expressed satisfaction with the voter’s turnout.

“I’m happy to exercise my democratic right as a Kenyan and I’m also impressed that Kenyans have woken up early to vote for their leaders,” she said.

“There was no reason to wait because I was excited and wanted to join the early Kenyans who woke u to vote. I’m glad that the day is finally here and we thank God for the journey,” Kihika added.

Kihika did not face any primaries as she did not have any competitor seeking the same position under UDA.

Kihika has been accompanying UDA’s presidential candidate Deputy President William Ruto to campaigns across the country and has been among the key politicians that the DP is relying on to sell UDA’s agenda.

In 2013, she contested the Bahati parliamentary seat but lost. 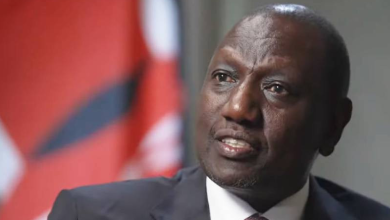