Kenya’s political field has seen the rise of several political leaders and reputable characters. Martha Karua is no new name in Kenyan politics. She is an iron lady as many Kenyans describe her. Going against conventions and bars set by society, she holds promise to one day become Kenya’s first female president. This article looks into her biography highlighting her background, education, career journey, and personal life details.

The iron lady was born on 22nd September 1957 to her parents Josephine and Jackson Karua as their second-born child. The family is based in Kirinyaga and Karua has three sisters and four brothers.

Martha Karua began her education in St. Michael’s Primary school before proceeding to Kabare Girls Boarding School, Kiburia Girls Secondary School, and then to Karoti Girls High School where she completed her secondary school education. Passing with flying colors, Karua joined the University of Nairobi to pursue a Law degree in 1977. She furthered her studies and completed her post-graduate law degree from Kenya School of Law in 1981. 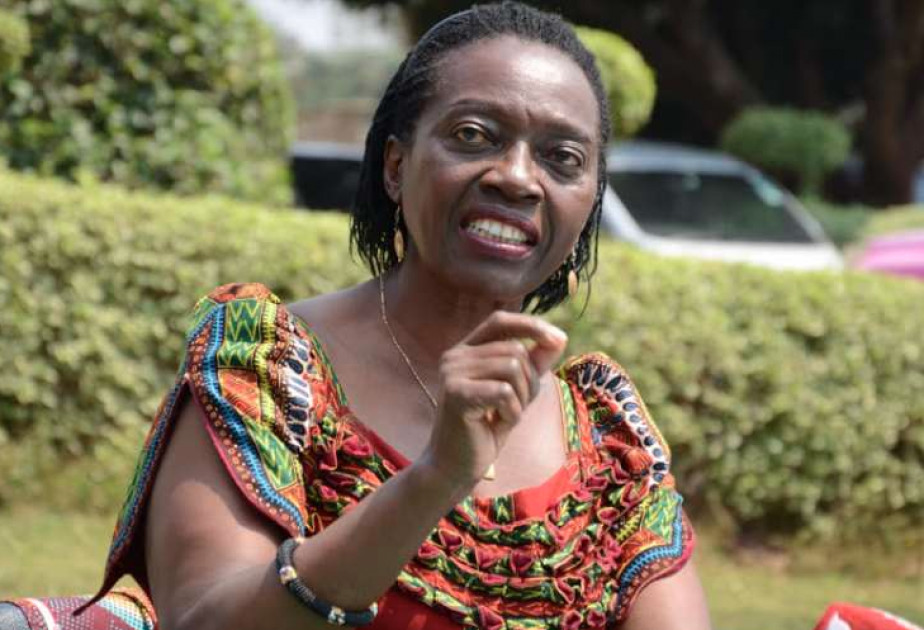 Soon after graduation, she was a magistrate operating in several locations around the country including Kibera, Makadara, and Nakuru. She held this role for 6 years before moving into private practice beginning in 1987. Martha Karua was set to champion human rights and speak against social injustice. This was the birthing point of Martha Karua & Co. Advocates, a firm she ran until 2002.

Her time as a private legal practitioner was marked with her peating herself against President Moi’s authoritarian government as she was vocal regarding human rights for activists that protested and were against how the country was run. To date, she is an Advocate of the High Court of Kenya.

Branching from Law into politics came about in 1990 during the season when Kenya was under the one-party rule under President Moi’s presidency. Her first break came in 1992 as the first female Member of Parliament for Gichugu constituency under the Democratic Party of Kenya ticket.

In 2013, she ran for Kenya’s presidential seat but came in 6th place. This marked the end of her parliamentary position in Gichugu after holding the seat since 1992 in accordance with Kenyan law barring simultaneously running for a parliamentary position and presidency. Karua came back to the arena in 2017 vying for Kirinyaga’s gubernatorial seat but lost to Anne Waiguru despite contesting the results up to the Supreme Court.

Karua is a divorcee and is the mother of two children named Wawira and Njoka. She keeps further details about her personal life away from the public.

Martha Karua net worth or net income is estimated to be between $1 Million – $5 Million dollars. She has made such amount of wealth from her primary career as Politician.