Some Kenyans online were enraged when comedian Jalango urged people to assist him in printing T-shirts for his campaigns.

Jalas stated in a since-deleted post that anyone who wishes to help him may send Sh 250 to his till number. This will be utilized to assist Jalang’o in purchasing campaign t-shirts.

Jalas, who is running for the Lang’ata MP seat, stated that some supporters had DM’d him asking how they could help him.

“Hey, thanks to everyone in my DM asking and willing to support my campaigns. Just print for me one T-shirt. One is 250 bob only. ”

This did not go over well, as the majority of his fans went HAM on him.

The majority of them were upset with the comedian, claiming that he should be assisting them rather than the other way around.

Here are some screenshots you can check: 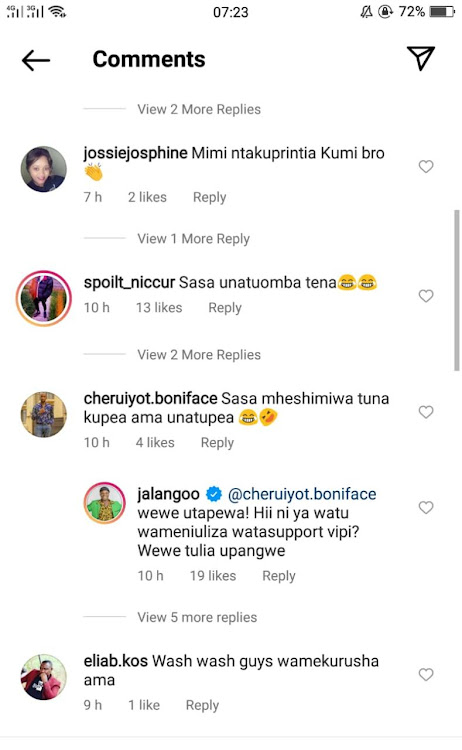 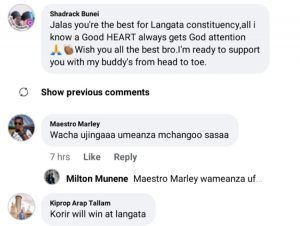 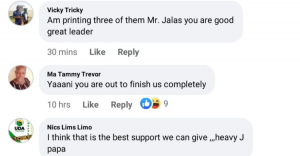 MPesa to reward 15 customers, 15 businesses every hour for 15 days